The Girl on the Train

The Girl on the Train Review

But then, that's the point of this story, which circles around in a swirl of flashbacks that are unnecessarily and confusingly labelled (we lose track of what was "four months ago"). This fragmented plotting allows screenwriter Erin Cressida Wilson to play with the puzzle pieces, dropping in clues and red herrings until the full picture finally emerges. Best of all is how the truth catches most of the characters by surprise too. Where this is heading may not be completely unexpected, but the film is much more engaging because of the thoughts and feelings these three women experience along their haunting personal journeys.

Watch the trailer for The Girl On The Train: 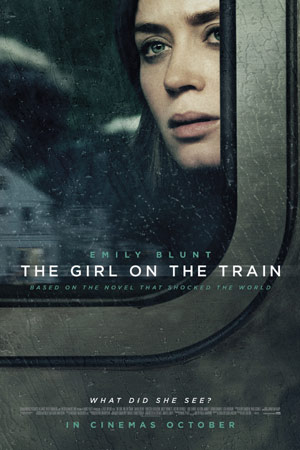