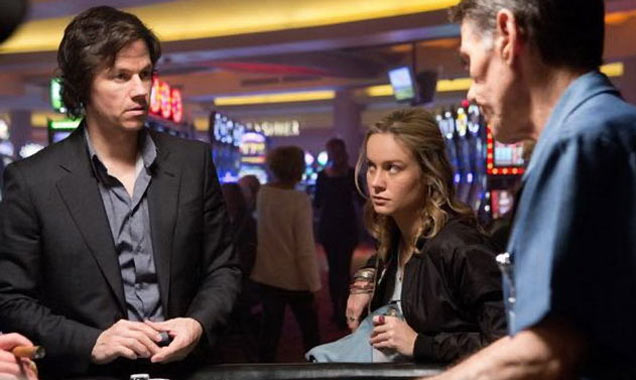 Even with all of these problems, the film remains intriguing enough to hold the attention. Until, that is, it becomes clear that the screenplay is wrangling to get Jim out of his mess. Even the hint of that completely undermines the film's central point, turning this into a story about self-loathing rather than addiction. So Wyatt's stylish filmmaking and the muscular acting begin to feel utterly irrelevant. And it certainly doesn't help that Wyatt spends so much time trying to make card tables and basketball games interesting: two more things that never work on-screen.