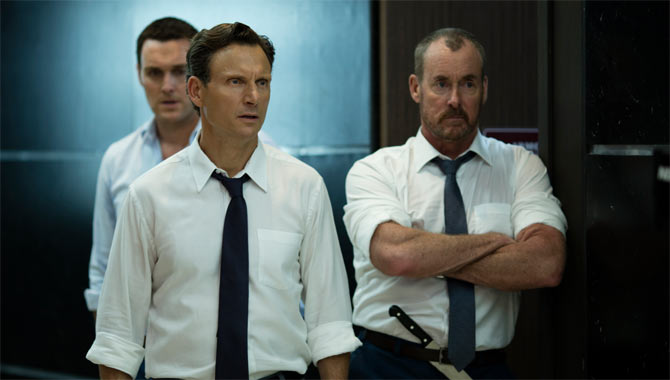 The actors invest some real energy and emotional resonance into the roles, which helps make the film relatively watchable. Gallagher is particularly engaging, while Goldwyn and Diaz also have strong moments all their own. McGinley and Rooker inject a bit of gleeful excess in the meathead roles. Arjona does what she can with her character, a woman who does little but panic. And there are lots of scene-stealers in the disposable cast. Fans of death and destruction may enjoy the well-produced grisliness, but the truth is that this movie wastes every opportunity to do or say something that might make it worth watching. 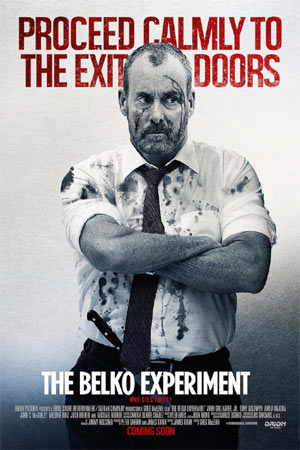