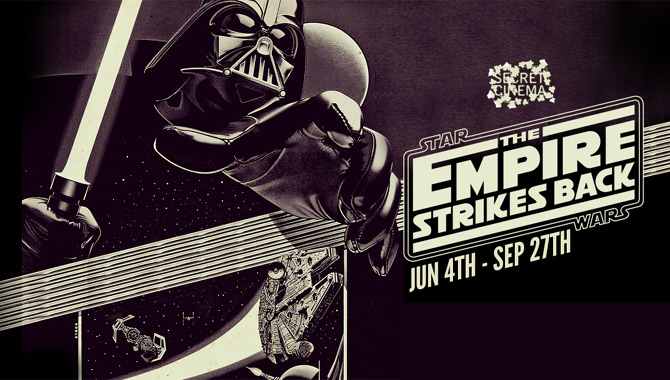 Secret Cinema makes up for the film's unresolved conclusion by throwing a huge party afterwards, as audiences dance in the Death Star to the beats of celebrity DJs. From start to finish, this six-hour experience is more than worth the rather pricey £78 ($120) ticket. The attention to detail at every level is impressive, as are the inventive production elements. Frankly, it's so all-consuming that even those who have never seen a Star Wars movie will enjoy it, if only for the chance to dress up and live a fantasy.

Secret Cinema presents Star Wars: The Empire Strikes Back runs in London until 27th September 2015. Two hints: (1) arrive early and explore Mos Eisley thoroughly, entering any open door and talking to people around you and (2) go up the spaceport stairs no later than 8pm.

Watch the trailer for the original Star Wars: The Empire Strikes Back 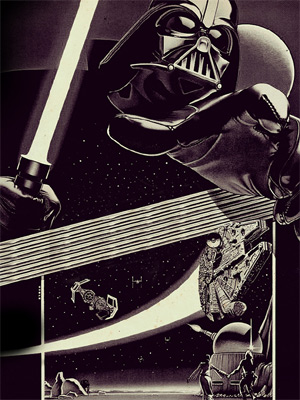