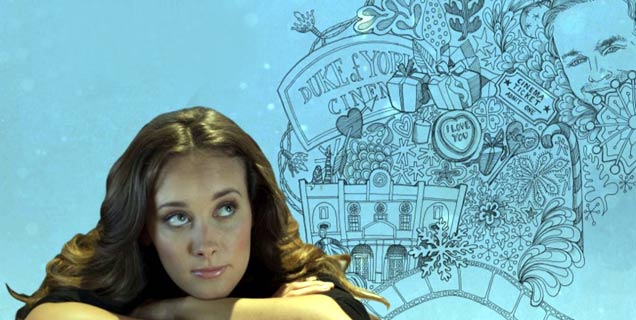 It also doesn't help that Beth is simply too pathetic for anyone to like. She's sexy and smart but acts like a complete loser, setting up a series of embarrassing situations that never feel remotely believable. Poor Pearson only occasionally gets a chance to inject some personality into the character. Davies fares better as the far too-nice Matt, but he's essentially a romance novel fantasy leading man. And while the film has a couple of nice points to make about small businesses and overcoming crippling insecurities, it's also afflicted with that British tongue-tied timidity that never lets the story cut loose into something engaging or entertaining. Fans of girly rom-coms may enjoy it, but everyone else should steer well clear.