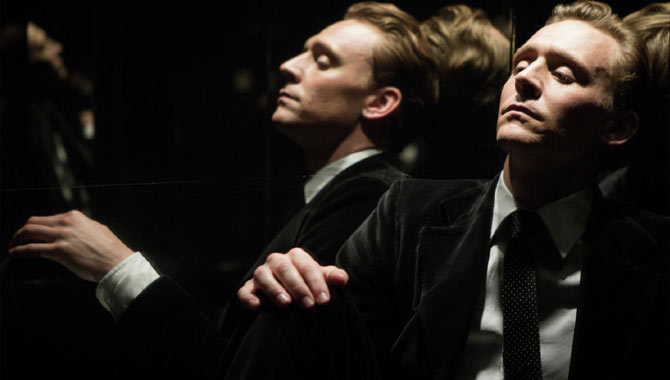 Every element on-screen looks amazing, with witty sets and costumes that cleverly play up the chasm between rich and poor. It's also very clever to make a movie that plays with Thatcherite politics to explore the restlessness of the 99 percent today. But without a single character the audience can sympathise with, and none who are charismatic enough to grab hold of the imagination, the movie simply never resonates. It may please fans of jarringly abrasive movies, but everyone else will be hoping that Wheatley and Jump have a story that's a bit more coherent next time around.

Watch the trailer for High-Rise: