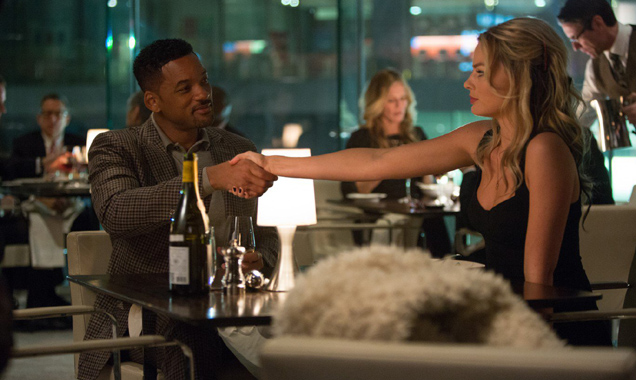 Instead, we can only sit back and enjoy the cool set-pieces, from the colourful Mardi Gras crowds in New Orleans to a particularly well-staged sting in a high-rollers box inside the stadium. Then in Argentina things shift into more action mode, with chases and ambushes and even a bit of gunplay. Through all of this, it becomes increasingly clear that Ficarra and Requa are far more interested in the messy relationship between Jess and Nicky than the trickier heist elements of the plot. As this becomes obvious, we have little choice but to continually lower our expectations about where this is headed. And to give up wishing Nicky was just a little nastier than this.