Far From the Madding Crowd

Far From the Madding Crowd Review 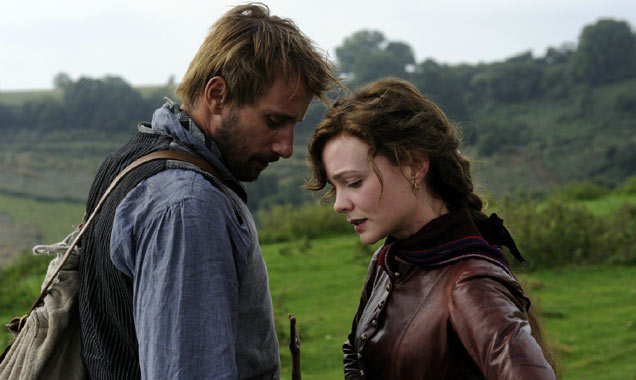 At the centre, Mulligan gives a revelatory performance as the fiercely self-reliant Bathsheba, a woman far ahead of her time. This is a woman who refuses to become a man's property at a time when that was expected. And Carey's work is so strikingly textured that it deserves to be remembered come awards season. And it's augmented by the remarkably approach of gifted Danish director Thomas Vinterberg (The Hunt) and writer David Nicholls (One Day), who don't miss the point that the male ego has continued to make sure that women aren't fully equal even today.

Far From the Madding Crowd Trailer