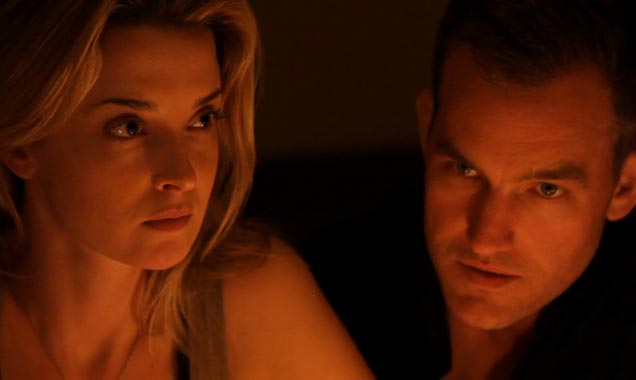 Everything about the film feels offhanded, including the characters' paranoia and the way they try so desperately to find an explanation and a solution to what's happening. There are even political undercurrents to the ways they react, seeking peace, violence, self-defence or a happy medium, sometimes in all the wrong ways. And the metaphysical aspects are a lot of fun to play with, including what might happen if they meet another version of themselves or, even worse, begin to intermingle with them. So in the end, the film finds a strong idea in the fact that who we are now isn't necessarily who we were when we made mistakes all those years ago.