Blue Is the Warmest Colour

Blue Is the Warmest Colour Review 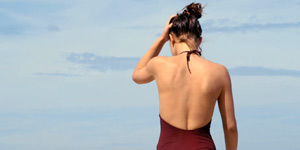 The extended running time is another issue, but director Kechiche never wastes a moment. And by telling Adele's story in such a generous way, Kechiche is able to quietly build to several devastating emotional punches. He also shoots the film intimately, mainly in close-up with lots of specific colours (yes, blue is everywhere). And as he draws us in, he lets us experience Adele's complex emotions in a deeply unnerving way. We feel it in our bones, and see our own romantic desires a little differently as a result.