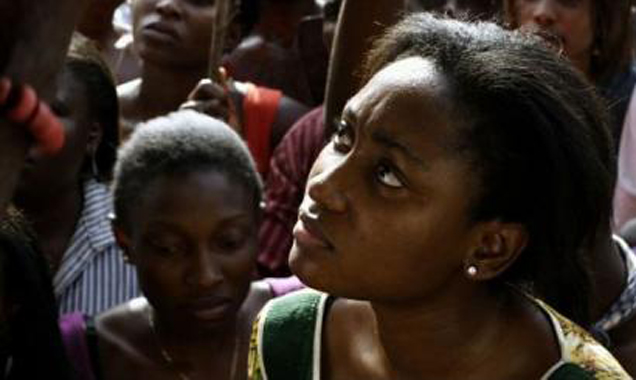 In the lead role, Mbong Amata (the filmmaker's wife) delivers an engaging performance that helps the audience understand the struggle in Ebiere's own mind, as she longs to live a normal life but feels like she can't remain quiet in the face of such rampant injustice. Kae-Kazim is charismatic as the rebel leader Dede, although his romance with Ebiere feels corny and underdeveloped. Meanwhile, the Hollywood heavyweights lend their clout to the screen, although aside from Rourke they're little more than extended cameos, which is a shame for the usually superb Anne Heche and Vivika A. Fox. Yes, it'll take a much better film than this to raise interest in the situation in Nigeria. For starters, how many Westerners know that Nigeria has a larger population than Russia? Distributed by: Entertainment One Films