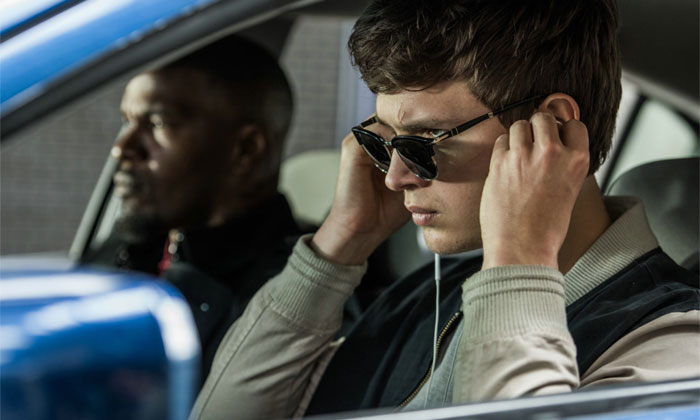 Wright assembles this with breathtaking skill, which makes the action scenes exhilarating. It's such a fresh approach to both the musical and action genres that it can't help but catch the audience's imagination. Every moment is so expertly shot, edited, scored and sound-mixed that we don't mind much that the plot is so thin, or that the characters kind of feel less important than the clever movie trickery. Indeed, it's so much fun that it leaves us wanting a sequel.

Watch the trailer for Baby Driver: