The 20 year old singer had initially been reported to have been arrested by police at Washington Dulles International Airport on Tuesday evening.

Fifth Harmony singer Lauren Jauregui has been cited for possession of marijuana at an airport earlier this week – but she was not actually arrested, as previous reports had initially suggested.

The 20 year old singer was reported by TMZ to have been detained at Washington Dulles International Airport by TSA officials on Tuesday evening, after security apparently discovered a bag of marijuana in her carry-on luggage, with police being called after a secondary search was conducted. 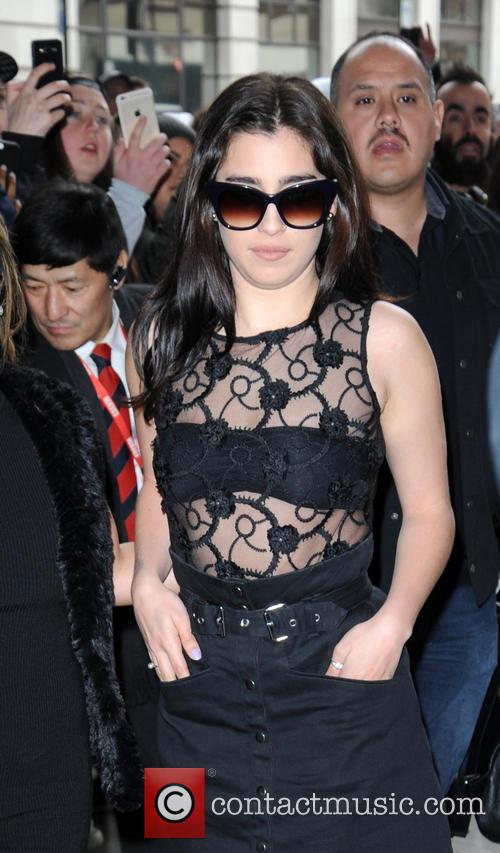 “Lauren Jauregui was not arrested and detained as reported, but simply given a citation for possession of marijuana and released on her own recognizance,” Fifth Harmony’s attorney Dina LaPolt said in a statement given to People on Wednesday (December 14th) clarifying the incident. “She will address the matter appropriately through the legal system. This will not interfere with any future scheduled performances or activities.”

Jauregui was released on a summons, according to the spokeswoman, and was not arrested at any point, contrary to what the initial accounts of the incident had related.

News spread quickly across social media about what had happened at the airport, with the hashtag #FreeLauren soon gaining traction.

None of Jauregui’s Fifth Harmony bandmates – Ally Brooke, Camila Cabello, Dinah Jane and Normani Kordei – have referred to the incident via any of their individual social media accounts at the time of writing.

Fifth Harmony were due to perform in Brazil the day after what happened, and are then scheduled to fly back to America to perform at Power 96.1’s Jingle Ball on Friday.

Last week, Jauregui released her first song outside of her work with Fifth Harmony, a collaboration single with Marian Hill titled ‘Back To Me’.