Katy Perry Launches Metamorphosis Music - What It Means For Her First Signee, Ferras

Katy Perry launches her new record label Metamorphosis Music and signed her first artist, Ferras. Does being on her label equal automatic success?

Forget “Orange.” Having your own record label is the new black, at least if you’re already an established artist. First it was Maroon 5’s Adam Levine, whose label 222 Records recently signed a partnership deal with Interscope Records the other week, and a few days ago it was announced that Fall Out Boy’s Pete Wentz would be relaunching his Decaydance Records under a new name. Somebody else is joining the club now, and it’s pop superstar Katy Perry. Perry’s new label distributed by Capitol Records, called Metamorphosis Music, already has its first signee as well, as it was announced on June 17 that she had signed pop singer Ferras. 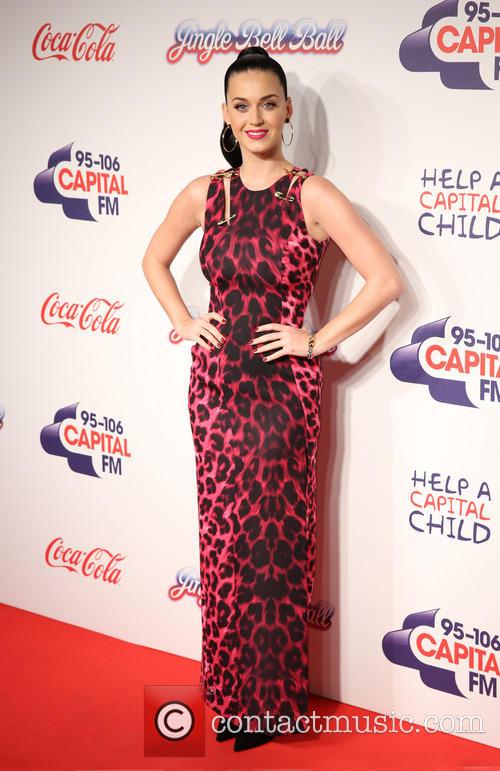 “I am so ECSTATIC to finally announce my NEW label Metamorphosis Music & my first signing, the incredibly talented & soulful FERRAS!,” Perry tweeted about the signing. Ferras also released his new single this week, which of course features Katy Perry herself, called ‘Legends Never Die.’ It’s off his new EP which also was released this past Tuesday, too. Who is Ferras anyway? Though he may be unknown, he released a record back in 2008 that was produced by popular production duo The Matrix. Additionally, you may have heard his stuff before: he co-wrote the track ‘Aftermath’ for Adam Lambert, and one of his songs was even the exit song on the seventh season of 'American Idol.'