'Motherhood Is Amazing': Fergie Didn't Realise Parenting Would Be So Fun

Fergie has taken some time out since welcoming son Axl Jack into the world with Josh Duhamel.

We may not have been seeing much of Fergie in recent months, but that doesn't mean she hasn't been super busy. The singer took some time out to enjoy becoming a mother for the first time following the birth of Axl Jack Duhamel in August 2013. 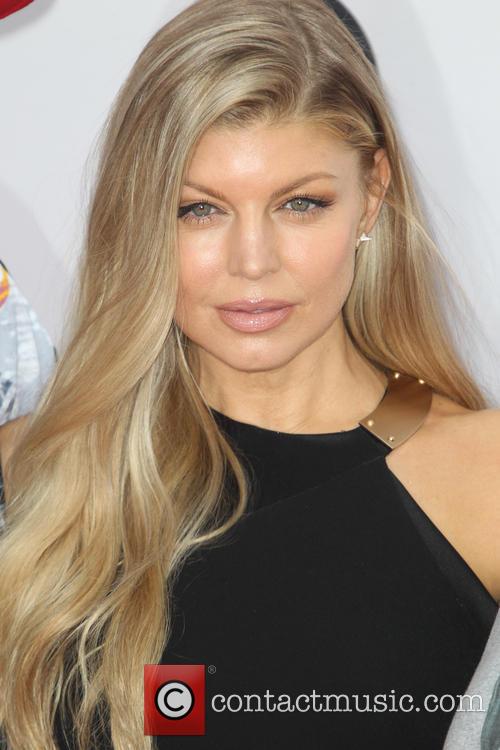 Speaking on the red carpet at the 2014 American Music Awards, the star admitted how much she was enjoying raising her son with hubby Josh Duhamel, whom she married back in 2009. 'Motherhood is amazing', she gushed. 'I had no idea it would be so fun. Learning about holidays through a whole new set of eyes and a whole brain.'

She was joined at the award ceremony by DJ Mustard, who produced her latest single 'L.A. LOVE (la la)' and who's also been enchanted by the joys of parenthood. 'I got a son right now, a 2-year-old, and a daughter on the way so just seeing everything is like... it's crazy', he reveals. Fergie performed the new track at the AMAs, looking super trim in a vibrant bodysuit, while rapper YG made a guest spot on stage with her.

She'll be on stage yet again towards the end of the year too, for Dick Clark's New Year's Rockin' Eve with Ryan Seacrest. 'It's my ninth year hosting and this year I'm performing two songs', she says. 'I'm back on the stage! It feels really good, it's amazing.'

She's also back in the studio working on the long-awaited follow-up to her debut solo album 'The Dutchess'.