'Look What You Made Me Do' bears a lot of similarities to 'My Humps' and 'Just Like You'.

Even when you're sure to credit an artist for inspiring a song, you still end up with people accusing you of creative theft. Fergie fans have hit out at Taylor Swift for her song 'Look What You Made Me Do' over claims that it sounds much too similar to one of Fergie's own hits. 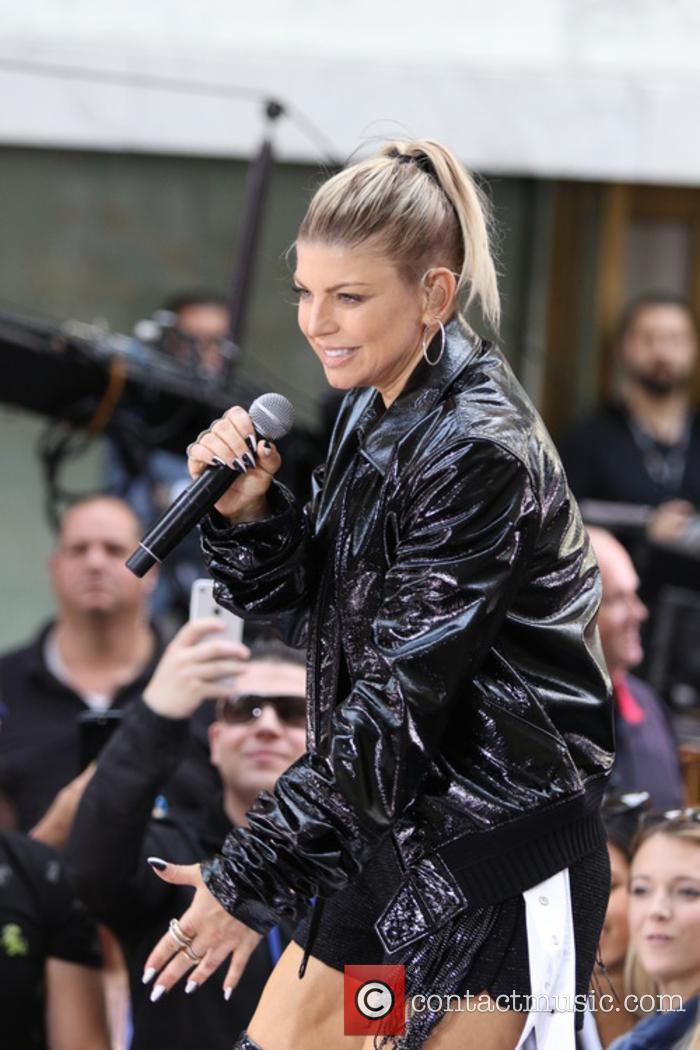 Andy Cohen got the former Black Eyed Peas singer to address the suggestion that 'Look What You Made Me Do' sounds suspiciously like the 2005 tune 'My Humps' on 'Watch What Happens Live'. But what's awesome is that she didn't even seem phased at the idea of someone borrowing from her music. In fact, she seemed excited to bring up another of her songs that bears similarities.

'You know what's really interesting? I have a song called 'Just Like You'. It was the first video that I shot for this album and visual experience, 'Double Dutchess: Seeing Double'', she explained. 'The chorus is: 'Oops, look what you made me do / I'm crazy just like you / I'm tainted just like you / Just like you'. It's funny because I'm like 'Look What You Made Me Do'!'

Of course, given that Fergie's album has only just been released this month, it's unlikely that Taylor would have been able to steal that particular song anyway for her August single. Fergie's obviously knows this, and she's kind of interested in a collaborative remix of all three songs.

'I almost want to make a mash-up', she said. 'But rhythmically I feel like they have little similarities. Maybe we do like a three-way mash-up.'

Taylor has already accepted that 'Look What You Made Me Do' interpolates the Right Said Fred 90s hit 'I'm Too Sexy', and wasted no time in awarding the duo the proper credit for their influence. But people still come at her hoping for royalties from her other singles. Most recently, two songwriters stepped forward with a lawsuit claiming that 'Shake It Off' ripped of their own song 'Playas Gon' Play' performed by 3LW in 2001.