She's been clean for 18 years, but the former Black Eyed Peas star used crystal meth so much that she was "hallucinating" every day.

Former Black Eyed Peas star Fergie has opened up about her past struggles with drug addiction and substance abuse, admitting that it at one point got so bad that she was “hallucinating on a daily basis”.

The 42 year old singer, whose real name is Stacy Ann Ferguson, has previously been frank about her battle with drugs such as ecstasy and crystal meth, although she has now been clean for the last 18 years.

With her second album Double Dutchess now out, Fergie has given a new interview to iNews, detailing the extent of the damage that substances were doing to her. 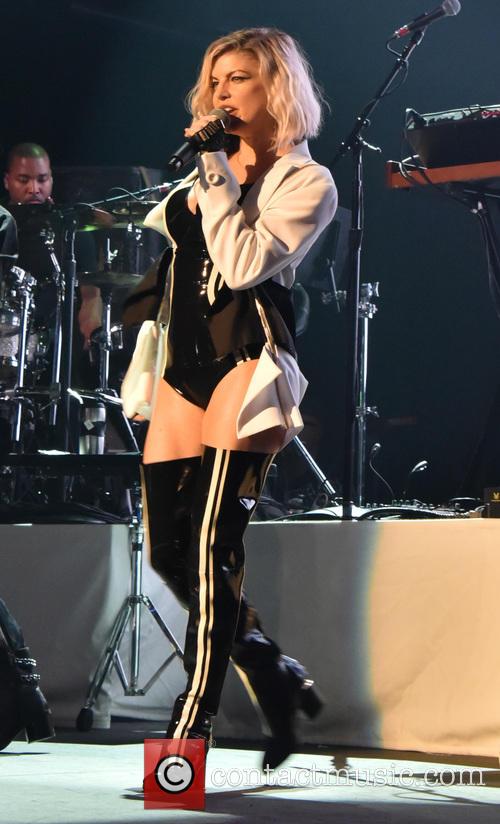 Fergie has opened up about her past drug use

“I was [suffering from] chemically-induced psychosis and dementia. I was hallucinating on a daily basis,” Fergie revealed, saying that at one point she believed the FBI and CIA were tracking her. “It took a year after getting off that drug for the chemicals in my brain to settle so that I stopped seeing things. I’d just be sitting there, seeing a random bee or bunny.”

More: Fergie plans to make a video for every single track on second LP ‘Double Dutchess’

“The drugs thing, it was a hell of a lot of fun… until it wasn’t. But you know what, I thank the day it happened to me. Because that’s my strength, my faith, my hope for something better.”

Earlier this year, Fergie also revealed that she was no longer a member of Black Eyed Peas, the multi-million selling hip-hop group for whom she was a vocalist from 2002. She was a part of their biggest hits including ‘Where Is The Love?’ and ‘I Gotta Feeling’, but had not done anything with the band since their live shows in the summer of 2015.

Her second solo album arrived this September, a massive 11 years after her previous record The Dutchess in 2006. She and her husband of eight years, Josh Duhamel, split earlier this year, and they share a four year old son Axl.