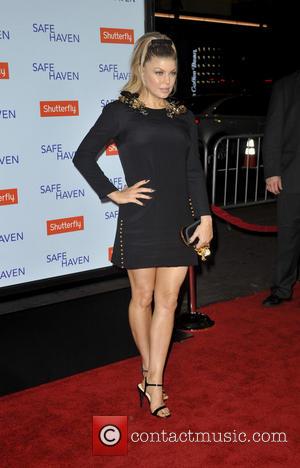 Fergie has announced that she’s pregnant, the only way that celebrities know how to announce anything, these days. Gone are the times that their press agent would hurriedly scribble a press release and contact all the top journalists. No, Fergie did the thoroughly modern thing and announced it via her Twitter feed, with a message that read “Josh & Me & BABY makes three!!! #mylovelybabybump.”

That hashtag, of course, is a reference to the Black Eyed Peas song ‘Humps,’ which contains a line about “my lovely lady lumps.” We never were fond of that song… Anyway, back to the subject of the announcement, Fergie accompanied the message with a Photoshopped image of Josh and herself as babies. The young Fergie is holding a cat. We’re fairly certain that she is ACTUALLY pregnant though and not just going shopping for kittens.

Fergie, 37, and Josh Duhamel, 40 married back in 2009 and this will be their first child together. Duhamel will be ecstatic, no doubt, to have some good news to share with the public – especially after his latest movie, Safe Haven was panned by the critics ahead of its release last weekend. Fergie, meanwhile, is said to be working on material for a new solo album, according to MTV, though it’s unclear whether or not her pregnancy will cause the singer to go on a career hiatus. 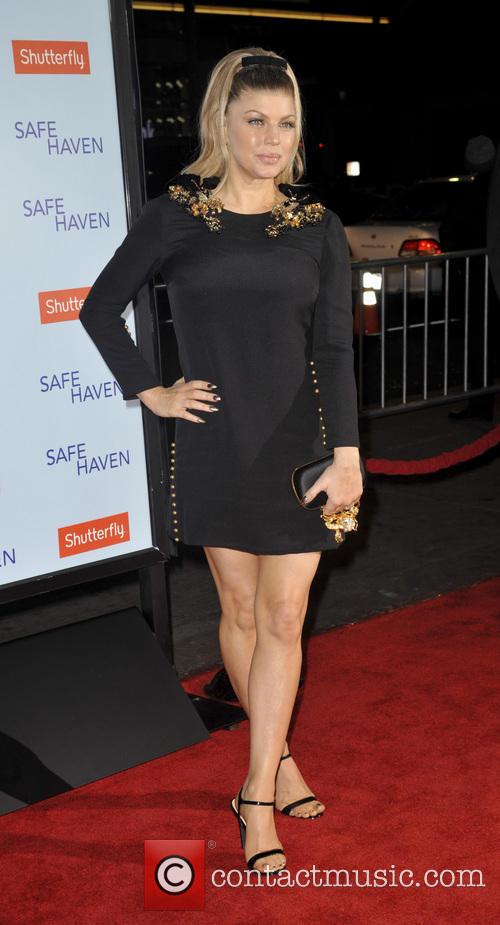 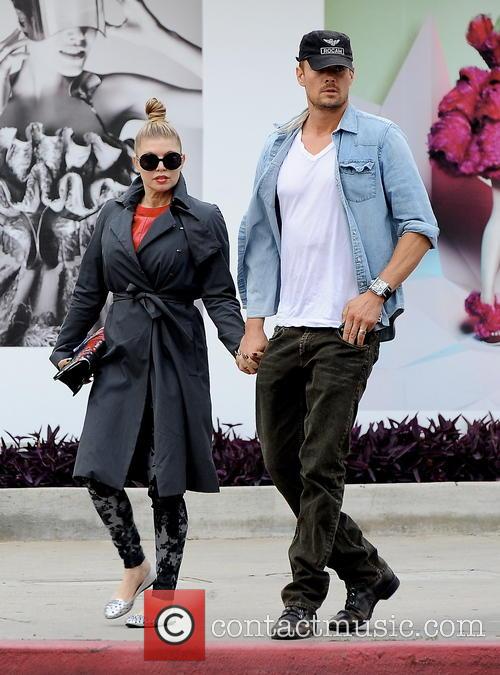