Fergie & Josh Duhamel Give Their Baby A Rather Unusual Name: 10 Points If You Guess Correctly

Fergie and Josh have drawn inspiration for their baby's name from rock royalty. 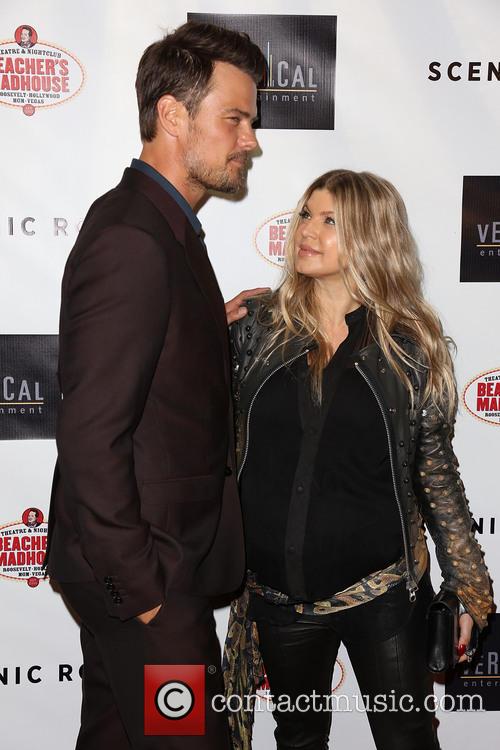 If you chose 'c' well done. If you chose 'a' go and give yourself a good chidin' and read up on your celebrity gossip. Yes indeed, her Fergaliciousness and hunky Dorian Gray actor Duhamel have named their first child, born yesterday (29th August), Axl Jack, who was delivered by caesarean.

The name isn't purely car mechanic-related though; Fergie wanted to show her love and appreciation for rock group GUNS N' ROSES who she's covered songs by with GN'R ex-chordsmith and close pal Slash. 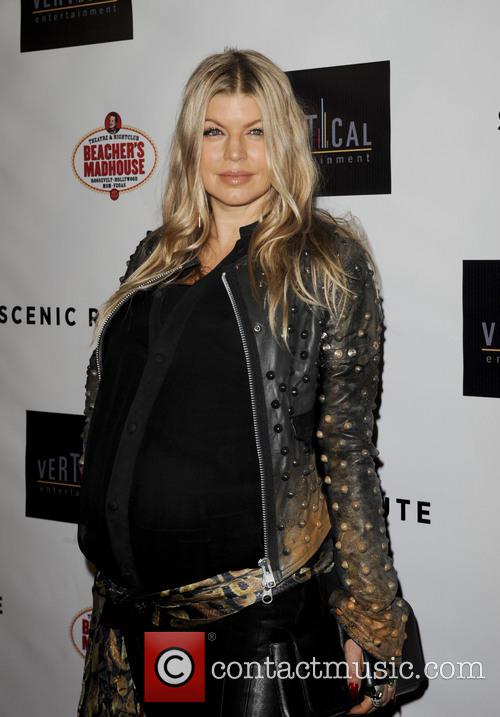 Fergie Has Had A Rock 'N' Roll Baby.

The pair teamed up to bring 'Sweet Child of Mine' to 2011 Super Bowl halftime fans and Fergie's powerful vocals featured on Slash's solo album. To commemorate the birth of their first child and the Fergie's love for the 80s rockers, an Axl Jack was born into the world.

Within the realm of celebrity, Axl Jack does have an mischievous tyke edge to it but that may not save him once he gets to school age. He'll have to cultivate a reputation and personality that is fitting of his badass namesake, GN'R frontman Axl Rose. 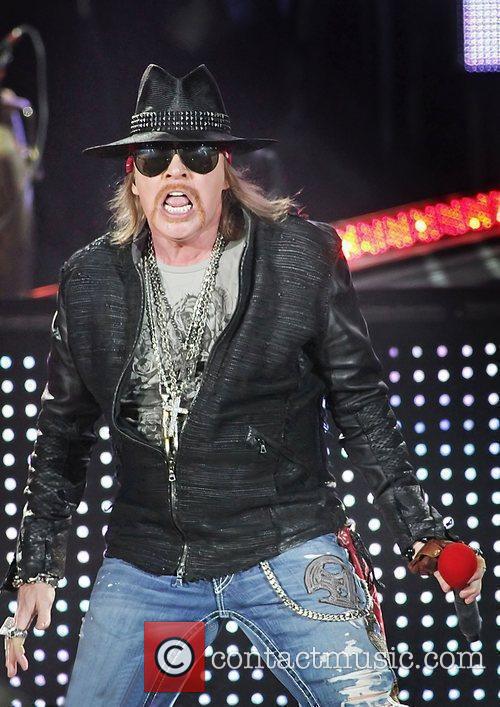 Fergie and her man made sure that no rivalry was created between their "other child" and Axl J once the latter came along. They enlisted the help of a so-called 'dog whisperer' to prepare their pet pooch for life with a baby. Through twitter Fergie revealed to her followers that she had teamed up with Hollywood's most famous dog trainer, Cesar Millan, to help coach their "doggie" in the run-up to little Axl's birth.

The Gender Roles In Fergie & Josh's Relationship Are A Little Off:

Well, there's been no stories of dog vs. baby savagery yet so we're guessing Millan managed to work some magic. Either that, or Axl has summoned the spirit of his rock 'n' roll namesake and has shown that hound who's boss!