The remake of Alan Ayckbourn's first theatre production is currently playing at the Wyndham Theatre until August 31 2013.

Relatively Speaking was, in 1967, Alan Ayckbourn's first West End hit and now, some 43 years later the play still has the ability to draw in an audience and prove it's enduring quality. Lindsay Posner's production of the play is currently gracing Wyndham's Theatre on the West End, with critics generally agreeing that the show is still relevant and entertaining today as it was in the late 60's.

In what is the first attempt to revive the stage show since it's 1967 debut, critics tend to agree that the show has retained much of it's comedic allure the story is a well thought and engaging one. Still, the play hasn't exactly balled over everyone, as critics have pointed out that while the original elements that made the show so good are still relatively intact, there seems to be something missing in the show that stars Felicity Kendal (interestingly, her Good Life co-star Richard Briers featured in the original), Kara Tointon and Jonathan Coy.

The Evening Standard notes that whilst the first 20 minutes of the show are a little flat, the story soon picks up and Ayckbourn’s deftness becomes much easier to notice and appreciate. The review also nots that Posner's direction and set designer Peter McKintosh's end product has presented a wonderful example of the blandness of suburban life. At the end though the review ends on a sour conclusion, noting that many of the jokes are dated and predictable and whilst some of the performances are admirable (in particular Coy's), the play lacks " real charm." 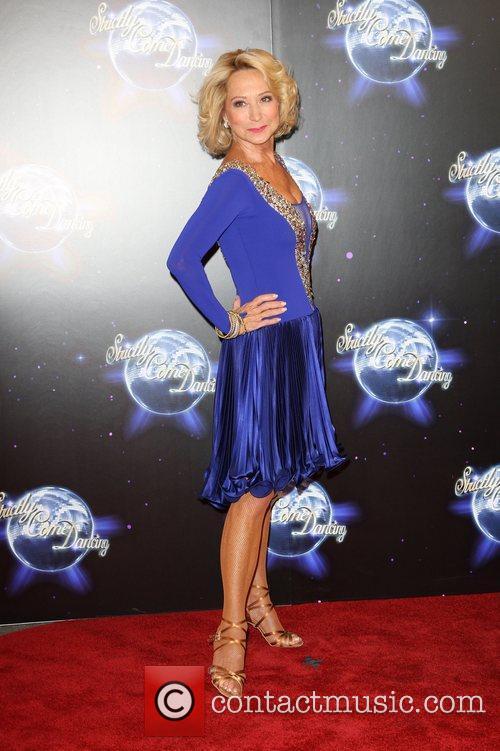