Plot details about the anthology film were revealed at the Star Wars Celebration in Anaheim over the weekend.

More details have been revealed about the upcoming Star Wars spin-off movie Rogue One, which will star Felicity Jones and is being directed by Godzilla’s Gareth Edwards. The director revealed more details about the film’s plot during a special panel, held on the final day of the Star Wars Celebration event in Anaheim, California. 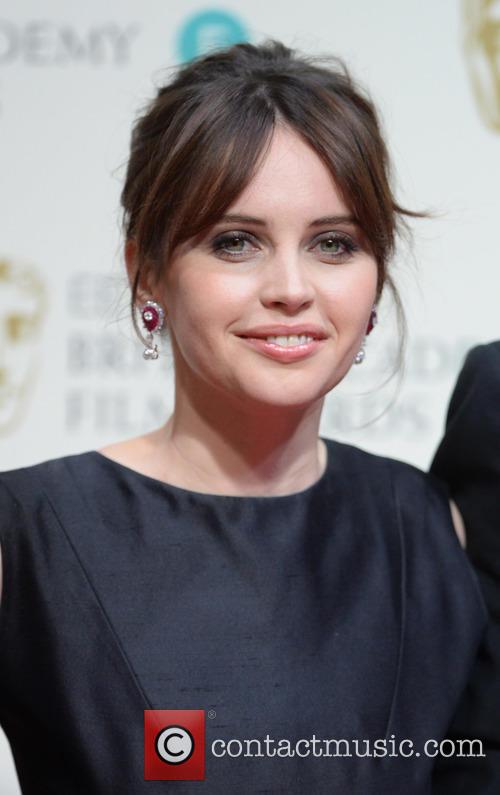 Felicity Jones will star in the spin-off

Edwards revealed that the film will focus on a Death Star heist, a piece of info which was later confirmed by the official Star Wars Twitter page who wrote, ‘A band of resistance fighters unite for a daring mission to steal the Death Star plans in Star Wars anthology film, Rogue One.’

The film’s logo as well as a brief teaser trailer was also revealed at the event, which also saw the debut of the second Star Wars: The Force Awakens trailer on Thursday. The brief Rogue One clip opened with dialogue from Sir Alec Guinness as Obi-Wan Kenobi in Episode IV: A New Hope where he said, “For over a thousand generations, the Jedi Knights were the guardians of peace and justice in the Old Republic. Before the dark times. Before the Empire.”

The film is reportedly set between the events of Star Wars Episode III: Revenge of The Sith and A New Hope, with The Theory of Everything star Felicity Jones playing a rebel soldier. It is due for release on December 16 2016.

Speaking to the enthusiastic crowd Edwards said, "It’s set in an era where there are no Jedi, or they’re all but extinct. It’s about the fact that God’s not coming to save us. We’re on our own – and we have to do this ourselves and turn around. The absence of the Jedi is omnipresent – it hangs over the whole movie – and it comes down to a group of individuals that don’t have magical powers but have to somehow bring hope to the galaxy.”

“The thing that interests me most about Star Wars is, in terms of what was going on, it was very black and white,” the director added. “The good guys were very good, and the bad guys were very bad. But our movie is basically the grey that leads to that polarised event that turns into A New Hope. It’s the realities of war – a complicated, layered, very rich scenario in which to set a movie.” 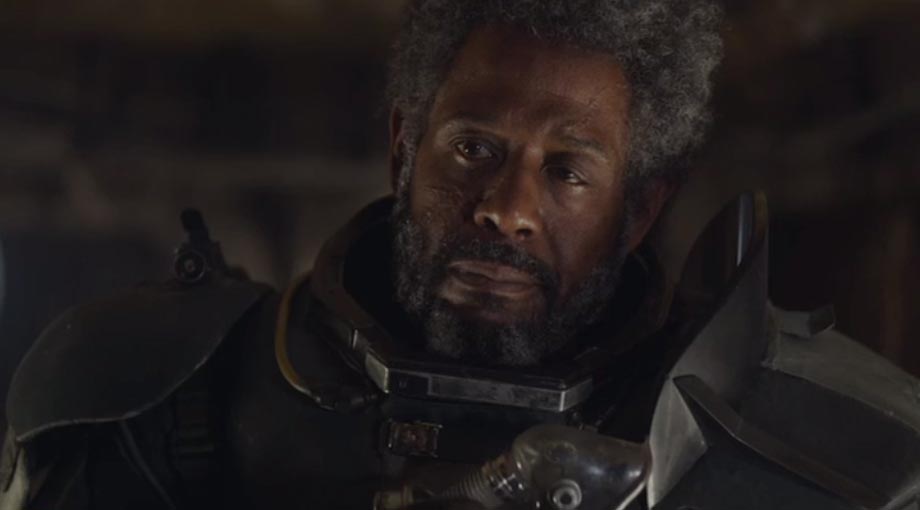 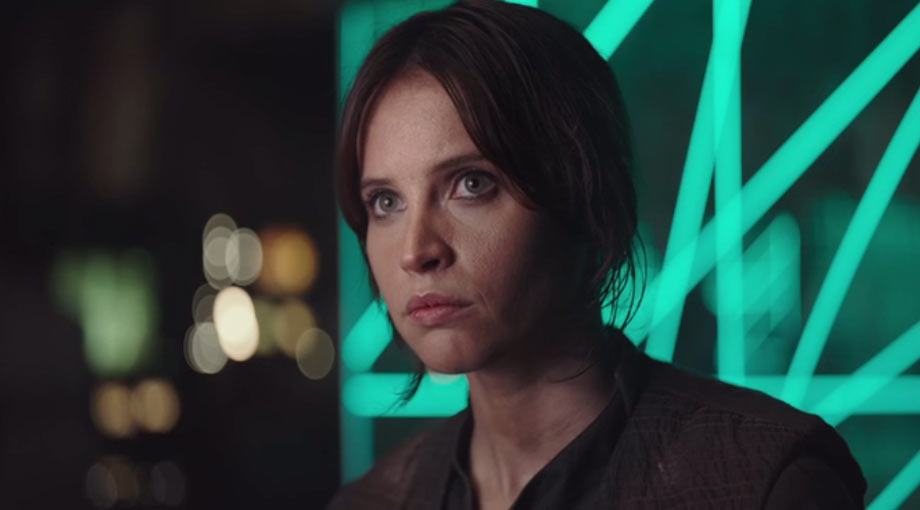 'Star Wars: Rogue' One To Resurrect Peter Cushing Via CGI