Felicity Jones was ill-prepared on the first day of filming 'The Theory of Everything' so was grateful for the help she received from co-star Eddie Redmayne. 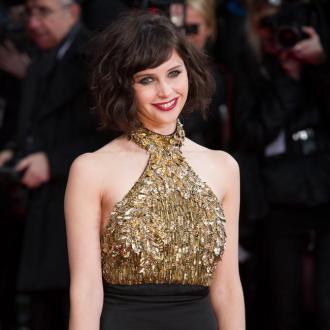 Felicity Jones was ill-prepared on the first day of filming 'The Theory of Everything'.

The 31-year-old star appears alongside Eddie Redmayne in the new biopic of Professor Stephen Hawking - in which she plays his ex-wife Jane Wilde and he appears as the acclaimed theoretical physicist - and Felicity conceded she needed the help of her co-star to navigate her way through the first day on set.

Reflecting on her experience of working with Eddie, Felicity said: ''On the first day, I had absolutely no idea what I was doing. I was just hoping for the best and hopefully that nobody thinks I'm a fool.

''But we really bonded with each other, you know, and made this a very collaborative process. And I absolutely love working with Eddie, he's such a divine, divine human being.''

Felicity was astonished by how talented her co-star was, particularly because he is so humble about his abilities.

She told BANG Showbiz: ''[Eddie's transformation] was so effortless, it felt like I was speaking to Stephen, which is wonderful. He has far too much humility, which I'm going to have to shake out of him. No, one day he'll realise how incredible he is. But he's always focused on doing the best he could, and that's what makes him a great actor.'' 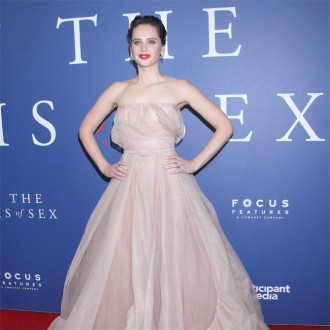