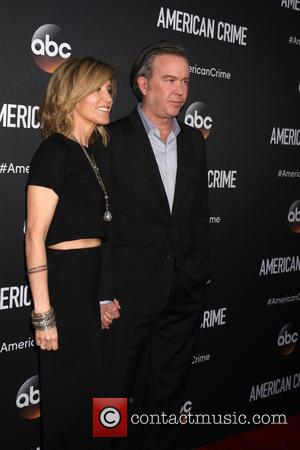 Picture: Felicity Huffman and Timothy Hutton - "American Crime" Premiere Screening, an ABC-TV series beginning to air in the United States in March 2015 at The...

Actress Felicity Huffman has a pair of Madonna's underwear stashed away at home after the pop superstar left the sexy item behind when she bowed out of a 1980s Broadway production of Speed-The-Plow.

The Material Girl hitmaker handed over the role of Karen in the David Mamet play to the former Desperate Housewives star back in 1988, and Huffman was pleasantly surprised to find a piece of memorabilia left in the singer's dressing room.

Huffman recalls, "This is when Madonna was like Lady Gaga (as popular as she is now). I mean, she was huge..."

She continues, "She did three nice things for me: She left the show, she sent me flowers, and she left some really cute underwear in the dressing room. I had... Madonna's underwear."

Huffman admits the 'gift' almost made up for the fact she had to face disappointed audiences, who had bought tickets just to see Madonna in her stage debut - only to realise the play featured a then-unknown.

She explains, "They were so disappointed. Oh, it was so bad! People would come to the theatre, and... you know, you go in the stage door and you see the ticket sellers. I can't tell you the lines of people that were going, 'I want my money back! I don't know who she (Huffman) is!'." 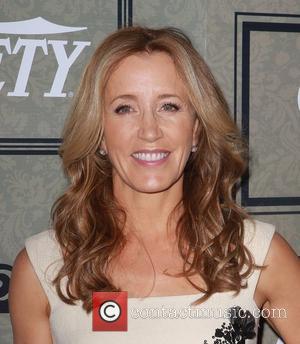 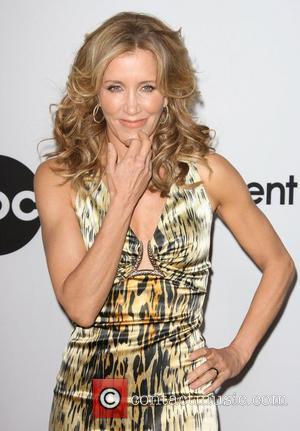 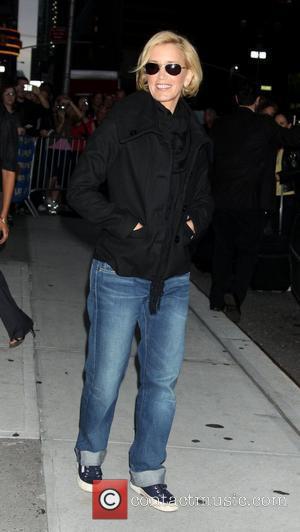