Could the much-loved music show be ready for a Top Gear style comeback?

‘Top of the Pops’ could be the latest show set to make a major comeback, but this time with a twist. BBC bosses are said to be looking into reviving the music show, after the major success of the channel’s Adele special, which aired earlier this month. 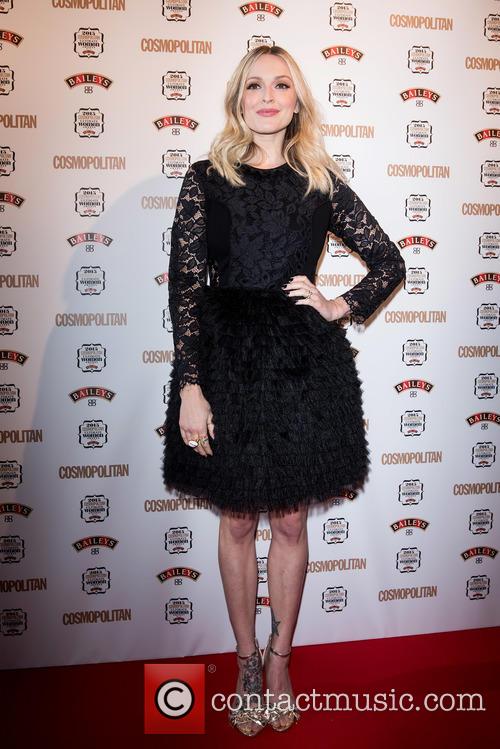 The BBC’s Adele special showed that there’s still a mass audience for music programmes on TV after it scored high viewing figures. A huge 38 million also watched clips from the show on the BBC’s Youtube channel.

Speaking to the Sunday Telegraph the BBC’s director of music, Bob Shennan said: "'Top Gear' was reborn and reinvented to be about much, much more than cars. I guess that's a good analogy for what we're talking about.”

“We're not just talking about straight music; we're talking about extra elements and uniqueness. If just bringing back 'Top of the Pops' was such a straightforward and obvious thing to do, somebody on some channel would have done it.”

Sherman also added that if the show was to return it would not be airing weekly. "The challenge is to find a new way to bring it to mainstream audiences. We're going to have to find a new twist,” Sherman said.

Last month Radio 1 and 1Xtra head Ben Cooper also spoke about bringing music programmes back to the BBC. “With 'The Voice' going to ITV, that does give you an opportunity, a moment in history, to go, ‘Right, let’s crack this, what can we do to bring music and entertainment together for a primetime BBC1 audience?’" he said.

"That’s the Holy Grail... The music industry would like a weekly moment to showcase the best new British music. You want a moment that will feature on 'Gogglebox', that family-on-the-sofa moment.” Cooper also revealed that he’d even consulted with Simon Cowell.

“I think Simon is just one of many trying to crack this nut. We also have BBC in-house people trying to come up with this magic chemistry,” he added. "Like Radio 1, you need the big hits to draw in the audience that then can be exposed to the new music.”