The former Radio 1 DJ and her husband Jesse Wood welcomed the baby girl into the world on Wednesday.

Fearne Cotton has given birth to a baby girl named Honey Krissy, her second child with her husband Jesse Wood. The presenter and former Radio 1 DJ took to social media a matter of hours after her daughter was born, sharing the news with her fans on Twitter.

“Jesse and I are over the moon and buzzing with love, as our baby daughter Honey Krissy Wood came into the world this morning,” she tweeted on Wednesday morning (September 9th).

Fearne is already a mother to their two year old son Rex, and is also a stepmum to Jesse’s two other children from a previous relationship. The new baby’s second name, Krissy, appears to be a dedication to her husband’s late mother, who died in 2005. Jesse's father is, of course, the Rolling Stones guitarist Ronnie Wood. 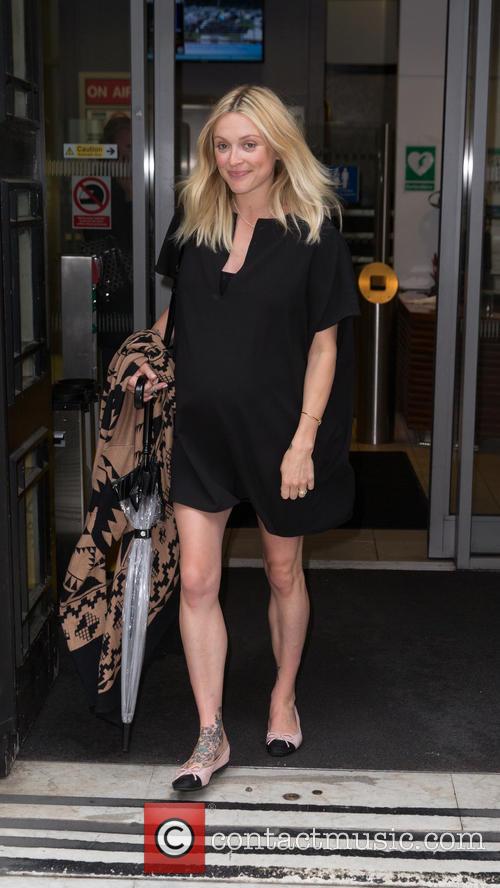 Fearne Cotton in August this year

“My little boy Rex and his older brother and sister Arthur and Lola are so excited, they've all already come up with about a million names for the baby, and are really, really excited,” said Cotton according to the Daily Mail. “So in the Wood household we're all happy, and really, really good.”

More: Are Fearne Cotton and Dermot O’Leary set to bring ‘Top of the Pops’ back to Friday nights?

Cotton, 34, left BBC Radio 1 in May this year, having worked at the station for almost a decade. She made the decision partly to focus on motherhood, as she knew that she was pregnant with her second child at the time, but also for a new start in her career.

“It's been a huge decision and I'll miss being here so, so much," she said in her goodbye message. "But I've been here 10 years, so it's time for a new chapter. I'm feeling very lucky, blessed, and slightly sick still, but aside from that I'm feeling really, really brilliant and really, really happy. I'm going to leave here, at Radio 1, with friends that I've made for life, bursting with the best memories ever. It's been such an amazing decade.” 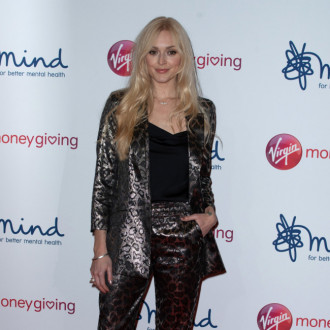 Fearne Cotton recalls thinking she was 'too broad'