The whole world has caught the twerking bug, Fearne's now back on telly.

Celebrity Juice squeezed its way back on to television screens last night (29th Aug) and the Keith Lemon-hosted comedy panel show welcomed back its two team captains, Fearne Cotton and Holly Willoughby, for a whole new series of the show thrice voted the 'Worst British TV Panel Show' by the Comedy Guide. 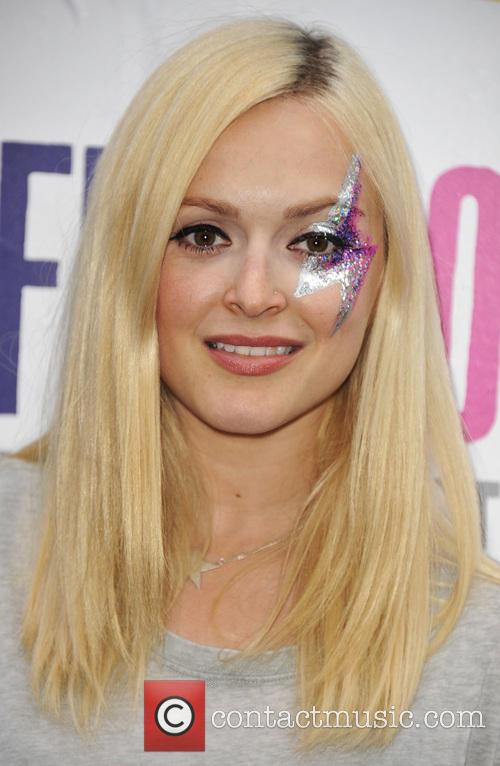 Fearne Has Caught The Twerking Bug.

Lemon asked her to demonstrate why Miley is such a hot topic and Fearne took to the floor to throw some shapes à la Miley. Fearne fans will recall the last time a booty-shaking routine received such attention - in Beyoncé's 'Crazy In Love' days - when the skinny TV star tried to copy the same move on Top of the Pops with hilarious results.

The show also ran a new competition where contestants - this week's were Top Boy's Ashley Walters and TOWIE's Lucy Mecklenburgh - had to try some exotic new food in an I'm A Celebrity... style challenge whilst blindfolded. But the strange food wasn't anything even remotely edible as it emerged that the contestants had been tricked into licking Keith and Fearne's shoe-fresh feet. The challenge was completely foul for the disgusted guests and for the giggling Lemon and Cotton who writhe around laughing as their toes are tickled by Lucy and Ashley's tongues. 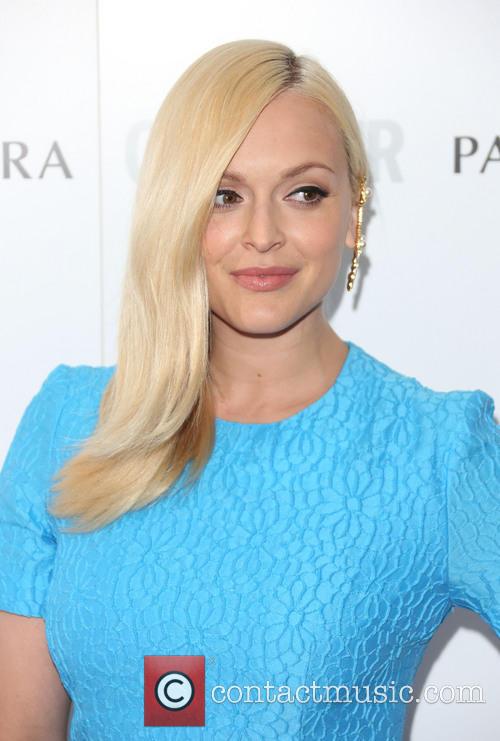 The other guests of the evening included boxer Amir Khan and Embarrassing Bodies presenter, Christian Jessen. We wonder how Jessen, who is accustomed to coming into close contact with plenty of putrid maladies, would have fared had he been the guest in the blindfold challenge. With his eyes closed, he would have probably diagnosed Lemon with athlete's foot and Cotton with a bunion! 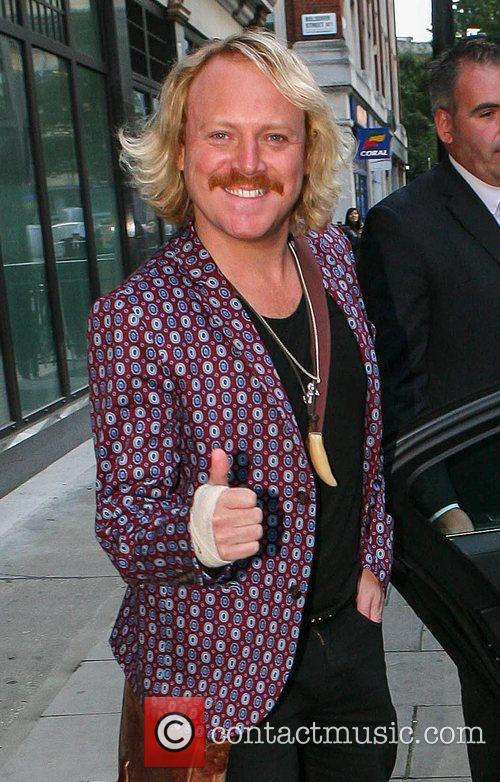 Keith Lemon Was Back, Sillier Than Ever.

Looking fabulously fashionable in a green, flowery jumpsuit, Fearne marked her return to the show in style, after having taken some time off due to being on maternity leave. During the filming of the ninth series, model Kelly Brook stepped in to captain her team instead whilst Fearne gave birth to her son in February.

Showing how excited she was to be back 'juicing,' Fearne shared a snap of herself with silly host Lemon captioned "Reunited."