The DJ opens up on her ink. 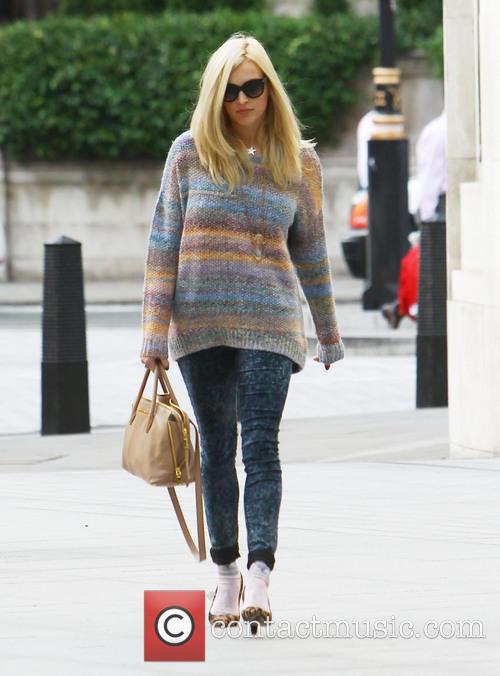 "There may be one or two tattoos I regret now that I have the wisdom to know not to put certain things on your body. But it’s all beautiful art. A Mark Mahoney is like a Picasso. He does Johnny Depp and me," explained Cotton to the Daily Mail.

"Seriously, if I wasn’t on TV I’d have tattoos all over my whole body. I would go mental. I’m addicted to tattoos. I love the look, the process, the feeling of, “Yes! I didn’t pass out, I’ve just achieved something,”’ she added."[One of them] covers most of my back at the bottom and it’s a ‘50s pin-up mermaid, lovely boobs, beautiful."

For Fearne, though, her tattoos have made her aware of the stereotyping they attract. "I was in the pool at the gym and this little girl pointed at my tattoos and shouted: “Mum, why’s that woman got face paint on?" Then, as I was leaving, the manager told me a woman complained about me last week, saying: 'There’s a semi-naked woman exposing herself and her tattoos to everyone!' Do tattoos make me a drug addict? It’s bizarre!" 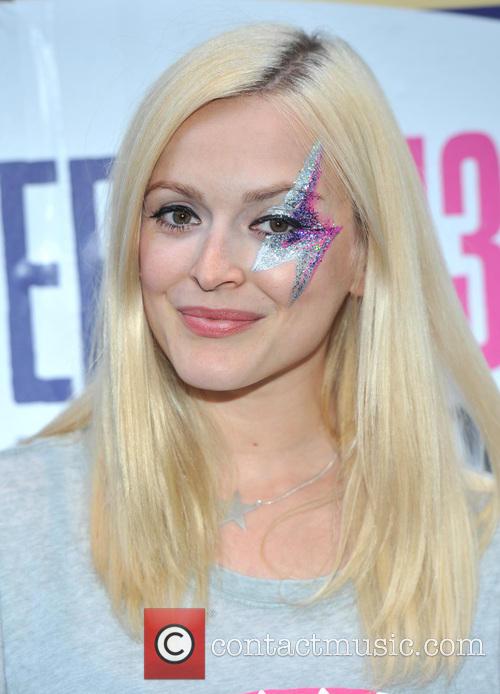 That one isn't permenent...

Cotton was back to work this morning, co-hosting the Breakfast Show on Radio One alongside Nick Grimshaw. The 32-year-old DJ went on maternity leave on Christmas Eve last year. She has returned to star in the ITV comedy panel show, Celebrity Juice alongside Holly Willoughby.