'The Father Ted Musical' Is A Thing That's Actually Happening

The stage show marks an exciting return of the sitcom after 20 years.

'Father Ted' fans can sing Hallelujah as it is revealed that a musical based on the cult 90s sitcom is currently in the works, with the original creators and composer all reuniting for the ultimate Catholic showdown twenty years after the final episode was aired. 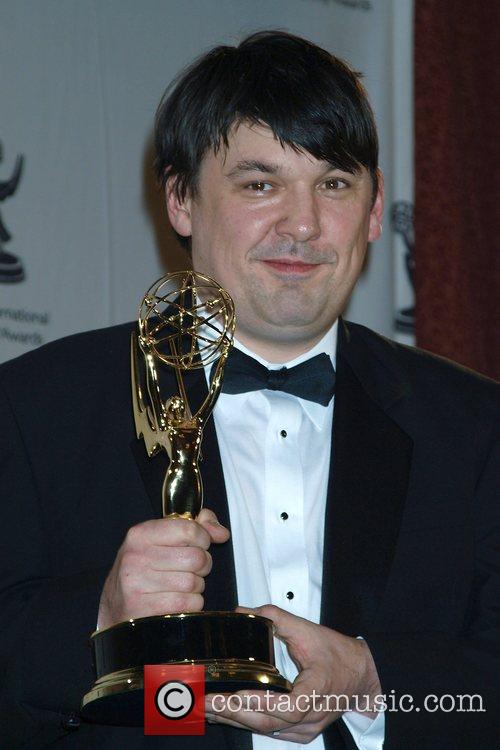 Graham Linehan at the Emmys Gala

Graham Linehan shared the news on Twitter, revealing the involvement of both Arthur Mathews and The Divine Comedy's Neil Hannon. He said that the script for the 'real final episode' was 'almost written' and described the new venture as 'very exciting'.