Rocker Father John Misty's druggy cameo in Lana Del Rey's new pop promo was inspired by the night he went on an LSD trip at a Taylor Swift concert. 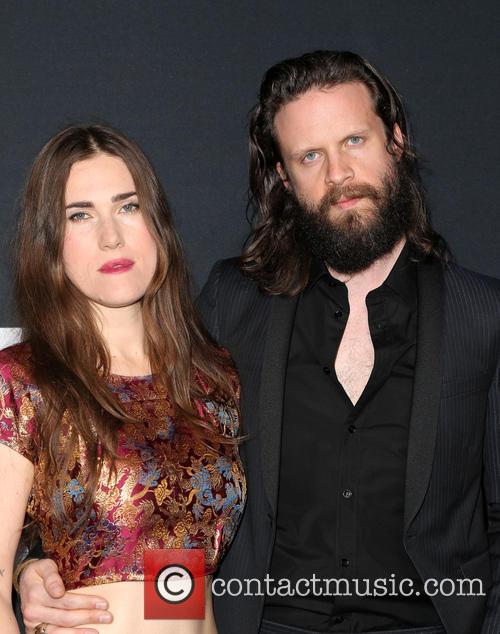 He has now revealed he channelled a real-life drug trip for his performance in the clip, remembering a time when he enjoyed a psychedelic evening at a Swift show.

According to NME.com, at a screening of the promo in Los Angeles on Tuesday (09Feb16), Misty told Del Rey of his inspiration, saying, "I took acid at Taylor Swift. I thought this was the best time to tell you."

Del Rey replied, "I forgot he did go to that show. In Australia? Good time to hallucinate?"

J. Tillman - Year In The Kingdom