Norman Cook AKA Fatboy Slim is sure to have played some bizarre gig in his time but becoming the first DJ to play at the Houses of Parliament? We’re pretty sure Norm never saw that one coming.

There has never been a strong bond between dance culture and mainstream government parties. Ever since the ludicrous Criminal Justice and Public Order Act of 1994 outlawed “repetitive beats,” it’s been clear that getting together and getting off your head to the soundtrack of a series of dance tunes is not how the government would like your to be spending your time. Or your money. Thanks to a youth charity project named Last Night A DJ Saved My Life, however, MPs are being asked to reconsider the important influence that music can have in inspiring and including young adults. 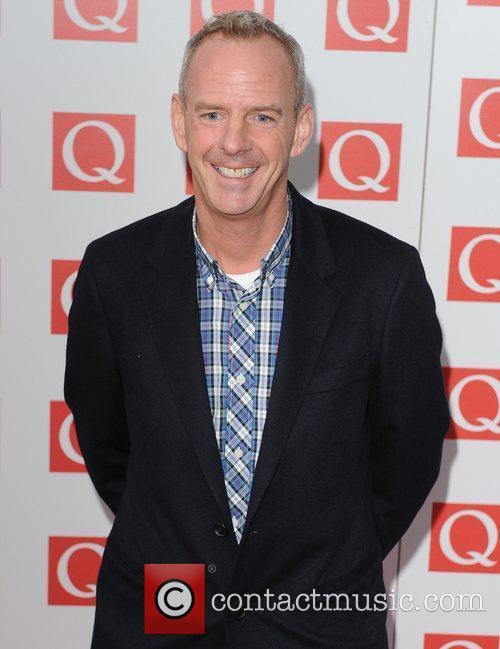 During his set, Norman Cook slipped on a mask: the Guy Fawkes mask made additionally iconic by the V For Vendetta comic and adopted by the Occupy movement. MP Mike Weatherley organised the bash t promote the youth organisation… we have it on good authority that no one tried to blow Parliament up this time around.