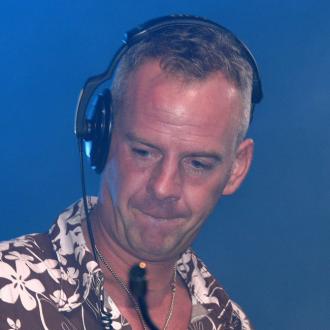 The 'Right Here, Right Now' hitmaker - real name is Norman Cook - and his wife Zoe Ball used to leave two houses away from The Beatles legend and his then-wife Heather Mills in Brighton, Southern England, and when the 'Hey Jude' hitmaker moved out, the DJ couldn't resist helping himself to a souvenir from the items he had thrown out.

Explaining how he acquired Paul's music stand, he said: ''He was my neighbour and when he moved out, it was in a skip with his other possessions, so I thought it was worth keeping.''

The 'Rockafeller Skank' producer says Paul was a ''fantastic'' neighbour, though he found it surreal whenever he called round to visit.

He added to Q magazine: ''He was a fantastic neighbour actually. During the summer, everyone's on the beach and our doors are always open.

''It would never cease to freak me out when he would nip into our kitchen and go, 'Only me, just wanna say I'm down for the weekend, how you doing?' He was great fun to have a laugh with.''