Rapper Fat Joe's Biggest Regret Is Not Signing Eminem To His Record Label When He Got The Chance. 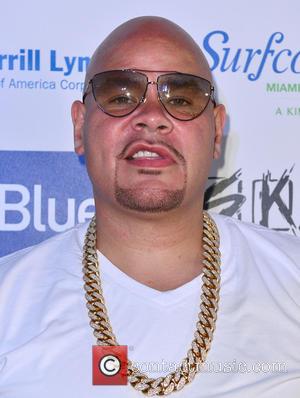 The Without Me hitmaker approached Fat Joe several times before finding mainstream success, but the Lean Back hitmaker refused to take a chance on the little-known Michigan rapper, who went on to become one of the biggest names in the genre.

Fat Joe tells the South China Morning Post, "Eminem gave me so many demos - six different times he approached me and I didn't sign him. Shame on me."

Eminem went on to release 1999's The Slim Shady LP under the direction of producer Dr. Dre, who signed him to his record label Aftermath Entertainment.