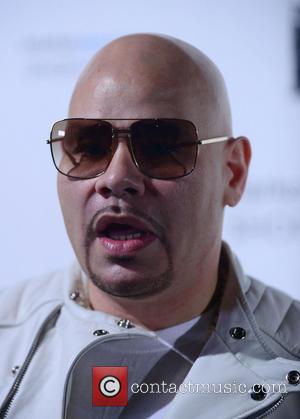 Rapper Fat Joe has alleged a rogue accountant was to blame for his conviction on tax evasion charges.

The hip-hop star, real name Joseph Cartagena, spent three months in jail last year (13) after admitting failing to keep up with his taxes, and he walked free in November (13).

The 43 year old has now spoken out about his prison stint, alleging an accountant was to blame for his troubles, telling the New York Daily News, "I was sending them money to pay my bills, which we proved. He just wasn't paying my bills, he wasn't paying my taxes. Being the leader of my household, I had to fall on my sword."

However, Fat Joe is convinced his time behind bars changed him for the better as he is now more determined than ever to succeed in his career.

He adds, "I would tell you, the experience was not cool, and I would hope no one has to experience that in their life. But it gave me a blessing in disguise. It got me so hungry again that I'm out to conquer the world."