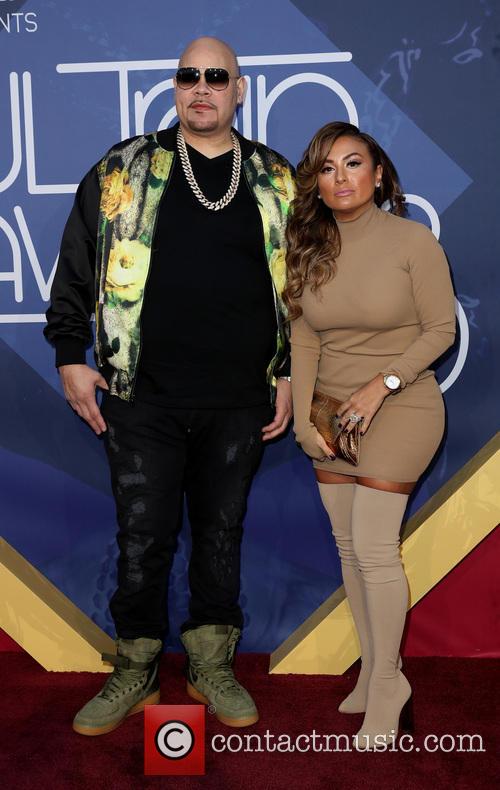 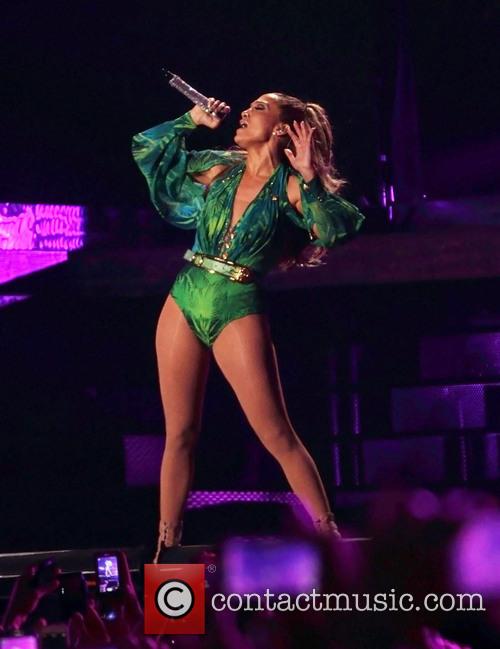 The half-sister of sibling trio Kim Kardashian, Kourtney Kardashian and Khloe Kardashian seems to have a lot of fans as admirers can be heard screaming, 'Oh my God, it's her!' before cheering loudly in appreciation at the opening of brand new clothing store DASH in Miami Beach, Florida. 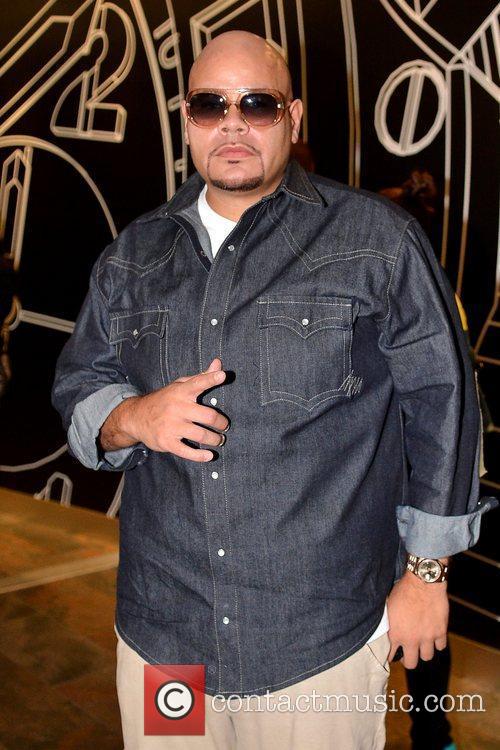 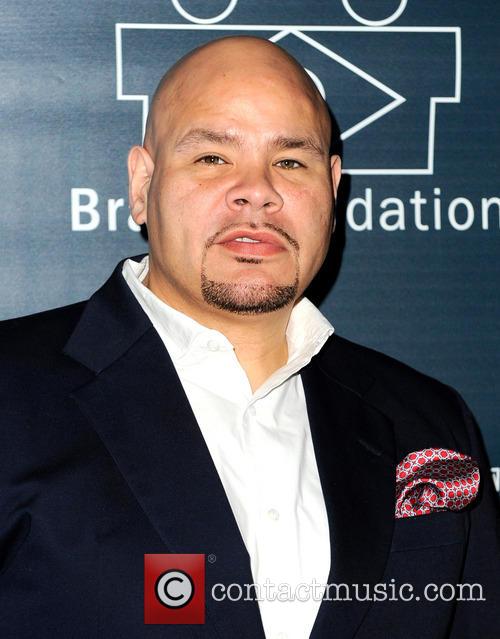 He might have hit the headlines for having beef with 50 Cent of late, but it was Magistrate Judge Cathy Waldor who had a few words to say to rapper Fat Joe recently. On Thursday (December 21, 2012), Fat Joe pleaded guilty to criminal charges of failing to file his federal income tax returns, according to New York Daily News.

The 42 year-old hip hop star, real name Joseph Antonio Cartagena, admitted in court that he had failed to file any tax returns back in 2007 and 2008. This was despite the fact that he had earned over $1.3 million during 2007, as a result of his musical sales royalties and concert appearances. The following year was a similar story, as he raked in $1.4 million. It’s worth noting that he didn’t file in 2009 or 2010 either, despite earning $320,000 and $680,000 respectively. Luckily for Fat Joe, he managed to strike a plea bargain with the prosecutors which meant he was only being accountable for a two year period.

In total, it looks as though the rapper owes over $718,000 from his earnings. He’s currently on $250,000 bail but could well be facing a two year stretch in jail when he receives his sentence on April 3. So that will be his home in New Jersey resting empty for a while then…? Oh and his other home in Miami Beach. That’ll be empty as well. Looks like he’d been doing alright out of this tax evasion business… until he got caught, that is.

Rap entrepreneur Fat Joe was found guilty of tax evasion today (Dec. 20), with prosecutors charging him for failing to pay taxes on the $3 million in income he earned over two years for performances and music royalties, Yahoo reports.

The multi-million-selling artist, real name is Joseph Cartagena, found fame alongside the likes of Big Pun and Big L in the mid-nineties, but drifted more towards the business-side and more commercial side of rap as the years progressed. The CEO of Terror Squad Entertainment may now see his star burning significantly dimmer than it did in his heyday, but he now faces his toughest challenge of all in keeping it lit: facing off with the federal government.

Joe is facing two counts of tax evasion charges, covering the years 2007 and 2008. He was initially faced with a suit charging him on failing to pay income taxes for the years 2007 through 2010, however the case has since been re-evaluated to just the two years. Federal prosecutors said the total tax loss to the government for those four years was $718,038, with the current charges seeing that amount halved. 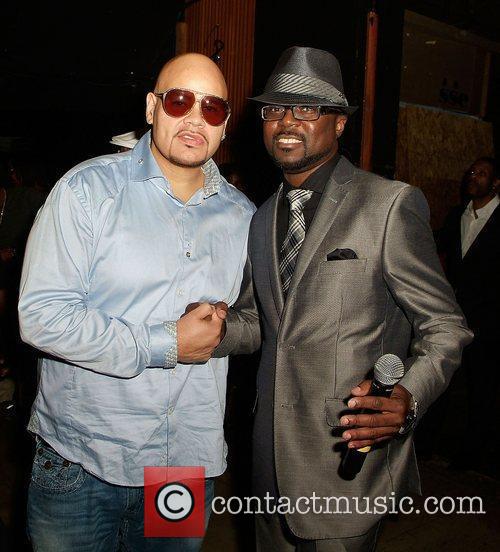 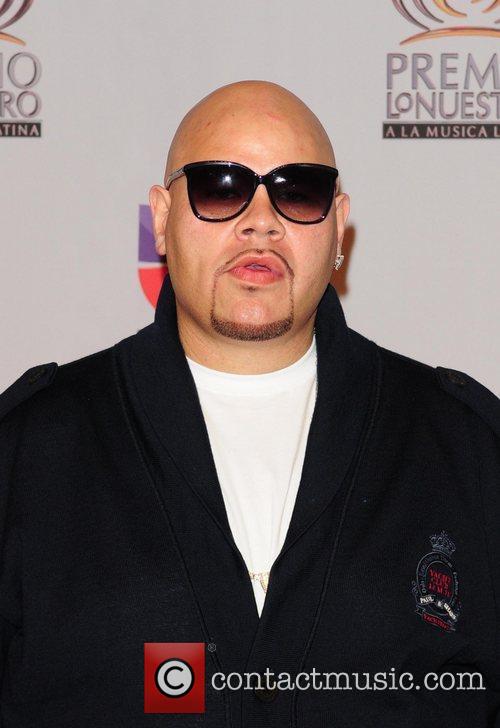 By Amit Asaravala
Good
When you stop and think about it, the similarities between Italian mobsters and urban gangsters -- as filmmakers commonly portray them -- are really quite astounding. For every gold chain stuck in a mobster's chest hair, there seems to be a corresponding gold medallion slung around some gangster's neck. For every Cadillac, there's a Lincoln Navigator. In place of the Tommy gun, there's the Glock. It's a comparison that writer and director Franc Reyes is all too keen on making in his debut film, Empire. 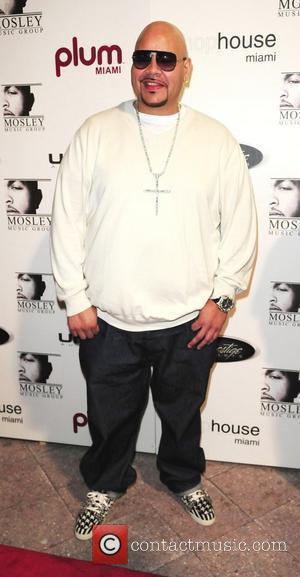