The actress is taking matters into her own hands.

80s kids should get ready to take a punch right in the childhood – Tami Erin, the actress who portrayed Pippi Longstocking in the 1988 movie, is getting ready to release her sex tape. Apparently, the 39-year-old actress was practically forced into selling the video. Erin says that if her ex-boyfriend is going to release the X-rated home video anyway, she might as well beat him to the punch – and get the appropriate sum of money, of course. 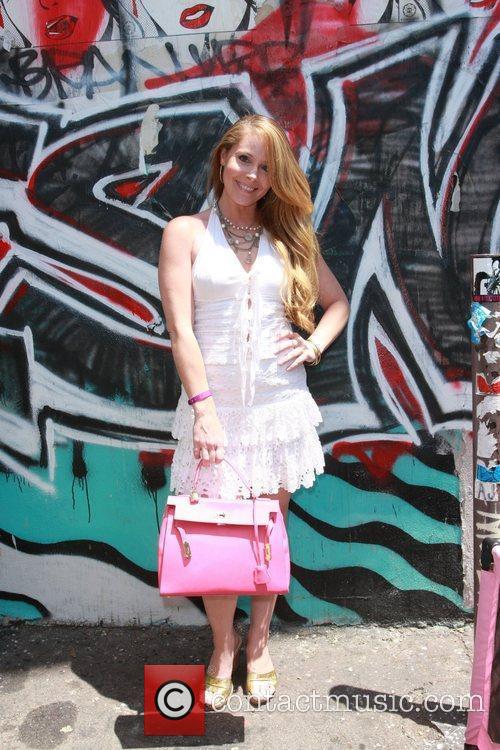 It's been a few decades since Pippi Longstocking.

In a chat with TMZ, Erin revealed that she had found out about her former lover taking steps to release the video through an adult entertainment company – with or without the actress’ consent. Now we’re not sure whether that’s entirely possible under California law, but far be it from us to question Ms. Erin’s statements. And anyway, the lady is getting hers, nobody could argue with that.

Still, it is a rather quick change of tune from the previous statement she made for TMZ, in which Erin said: "I think he's the biggest piece of sh*t on the planet for doing this to me."