Abraham appeared on MTV's 16 And Pregnant and later Teen Mom. She has a daughter Sophia, Abraham evidently has some boundary issues as TMZ spotted the Teen Mom with her father and daughter heading into a pornography company's office.

Deen said on the failed plot: "everybody's trying to make it this story, but really [Farrah] wanted to make a sex tape." This revelation only increases the cringe-worthy nature of Abraham's stunt.

The 20-year-old usually has something to say on the latest celebrity gossip and current affairs. On the George Zimmerman trial she said she thought she's met the dead 'girl' Trayvon Martin; she's also attacked "old" Charlie Sheen and completely embarrassed herself on Dr. Phil.

It's all rather tragic really. 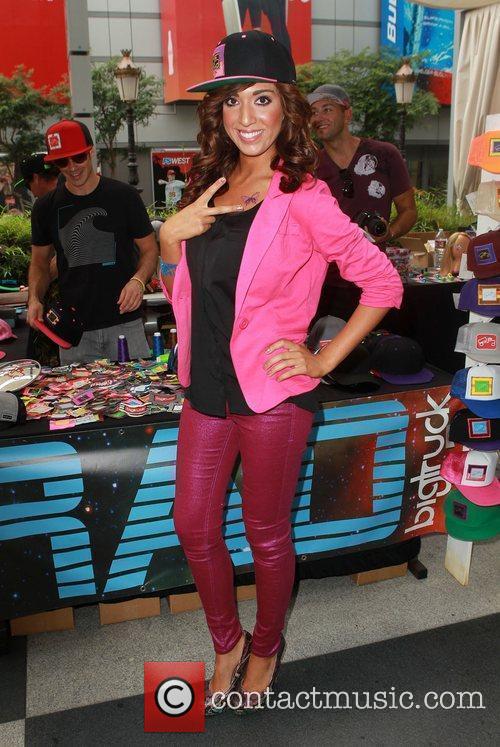