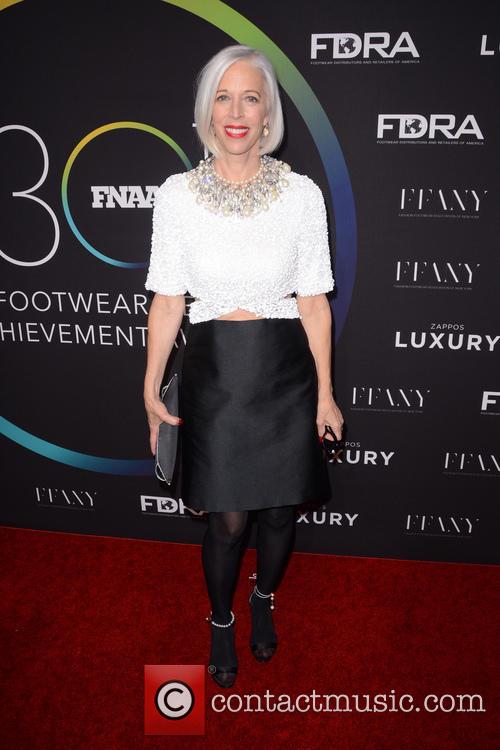 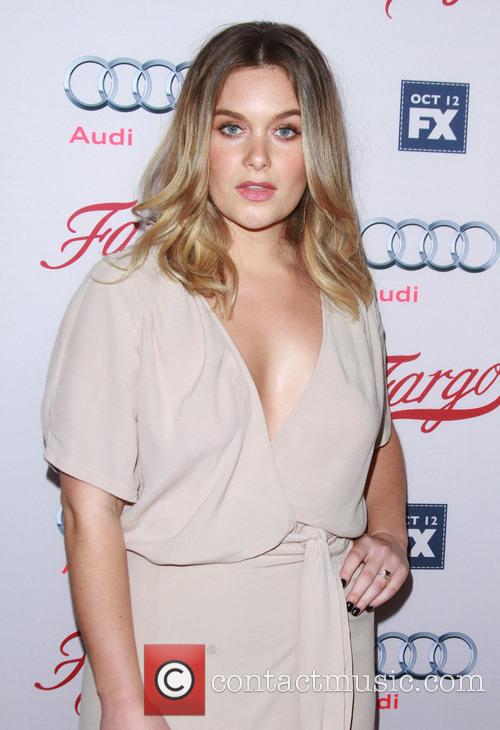 Season 2 Of 'Fargo' To Star Kirsten Dunst And Jesse Plemons

The Emmy award-winning 'Fargo' was approved for a second season earlier this year, and the first casting announcements have been made.

Following the huge success of the first season, it’s been announced that Kirsten Dunst and Jesse Plemons will be the headline stars of the second season of ‘Fargo’.

Director Noah Hawley’s adaptation of the Coen brothers’ 1996 movie of the same name was a big hit on FX earlier this year, scooping the Emmy award for outstanding miniseries, and was green-lit for a second season back in July. 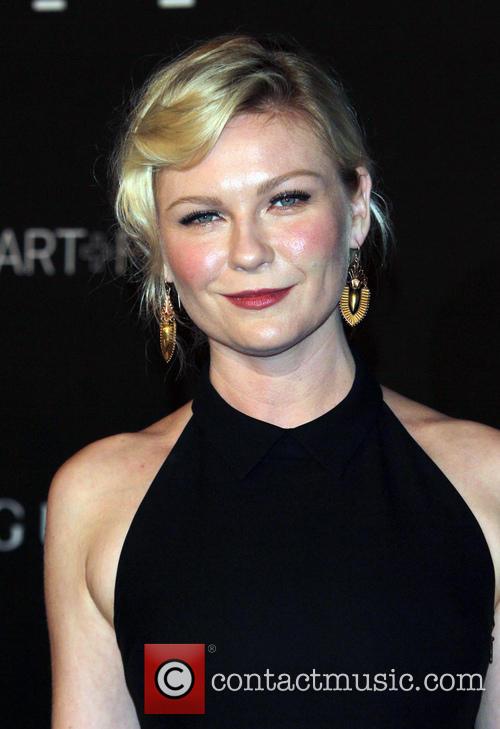 Kirsten Dunst (pictured) and Jesse Plemons will star in the second season of 'Fargo', due in late 2015

'Fargo' Upping Sticks To Sioux Falls For Season 2 - But You Knew That Already?

'Fargo' season 2 will feature a new location and an all new cast.

The second season of FX's critically acclaimed series Fargo will feature a new setting and new cast, it's executive producer Noah Hawley has announced. The series starring Martin Freeman and Billy Bob Thornton is a contender for outstanding miniseries at the forthcoming Emmy Awards. However, speaking at the Television Association Critics summer press tour this week, Hawley confirmed that the second season would feature an entirely new setting, story and characters though they will be connected to the 'Fargo' world. Season two will take place in Sioux Falls, South Dakota in 1979.

Continue reading: 'Fargo' Upping Sticks To Sioux Falls For Season 2 - But You Knew That Already? 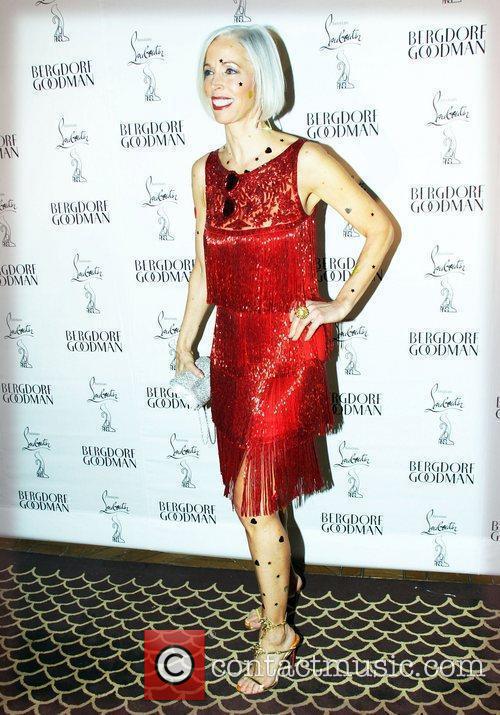