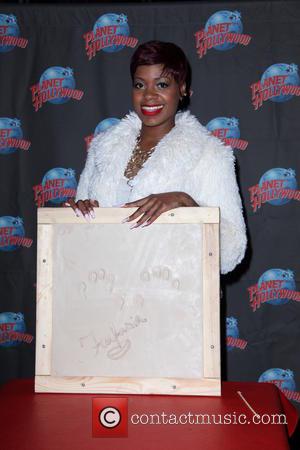 Troubled singer Fantasia Barrino has given up her luxury home in North Carolina after falling behind on her mortgage payments.

The former American Idol star has suffered spiralling money problems over the last few years and came close to losing her house in 2009. The property was put on the market last year (12), but she has now given up on her attempts to sell.

Barrino has skipped through the foreclosure process by signing the property deeds straight over to bank bosses, according to Tmz.com. The paperwork was completed in February (13).

Barrino Concert Cancelled Due To Weather

Barrino In Tears Over Daughter

Fantasia Returning To The Color Purple?