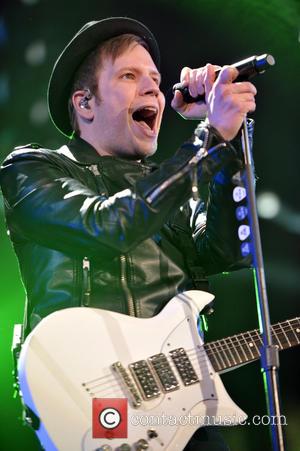 Fall Out Boy singer Patrick Stump still regrets posting a desperate letter on his personal blog about his failed 2011 solo tour - because many fans thought it was a suicide note.

The rocker ran out of cash and had to abandon a string of shows, and also told fans he was tired of taunts about his drastic weightloss at concerts.

But the tone of the letter left many fearing Stump was contemplating taking his own life.

He tells Rolling Stone magazine, "People genuinely thought it was a suicide note. Every part of me wishes I hadn't written that thing."

But one good thing came from the desperate letter - it inspired his bandmate Pete Wentz to reach out to his old pal and end the group's hiatus.