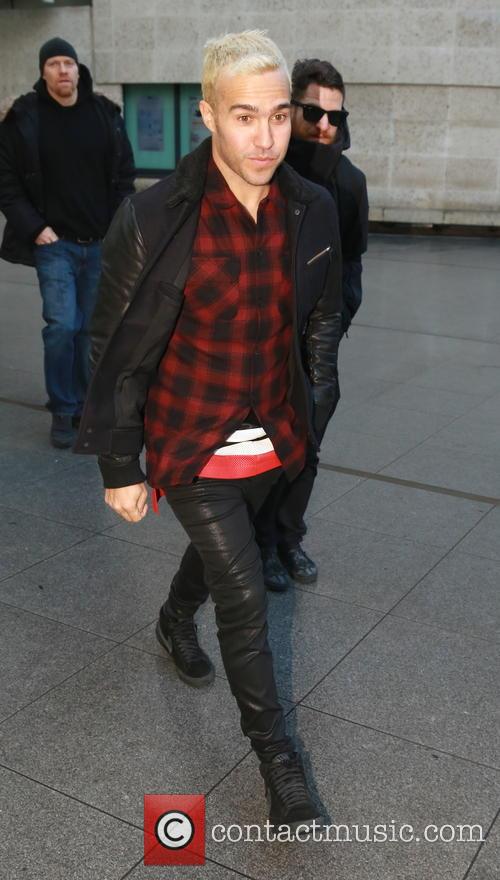 More: Pete Wentz relaunches Decaydance label as DCD2 – why you should be excited

Elsewhere on the Billboard chart, Grammy nominee Ed Sheeran held on to Number 4 with his second album X, selling 76,000. Rapper Joey Bada$$ enters at Number 5 with the second highest charting debut this week with B4.Da.$$ (58,000), while Nicki Minaj remains in sixth with The Pinkprint.

Portland’s The Decemberists, who scored a surprise Number 1 album back in January 2011, entered at Number 7 with What A Terrible World, What A Beautiful World, while shock-rocker Marilyn Manson starts at Number 8 with Pale Emperor. Sam Smith (No.9) and Mark Ronson (No.10) round out the Top Ten.

On the singles chart, Ronson’s mega-hit ‘Uptown Funk!’ was the most downloaded song for the fourth week in a row, a figure that accounts for a huge 71% of the sales figure for his album Uptown Special through track equivalent album sales (TEA).