Can Amazon Prime Music Be A Spotify Killer?

With Amazon launching Amazon Prime Music, does the new streaming service have what it takes to take down the likes of Spotify and Pandora?

Amazon unveiled their new streaming service last week, much to the surprise of music fans everywhere. Given the name Amazon Prime Music, it’s a service that boasts “unlimited, ad-free streaming” featuring a catalog with well over a million songs.

However, in a world ruled by the likes of Spotify and Pandora, is there really enough room for one more streaming service? If there is, it needs to do something that none of the competition is doing, and Amazon Prime Music does nothing of the sort. In fact, what was maybe supposed to scare the competition probably didn’t even make them bat an eye, because Amazon Prime Music doesn’t offer anything that you can’t find in something like Spotify -- but is it trying to take them down in the first place?

"Wouldn't it be great if we could have a music benefit in prime?,” VP of Amazon Digital Music Steve Boom said of the launch. "Our Prime members are getting their wish. Access to a large catalog of music." The problem is, a benefit is all that Prime Music seems to be. It’s even in the name, really. The only way to receive access to it is to become a member of the Amazon Prime subscription, something that can be yours for a price of $99 a year. “It’s okay,” you think. “I’m on my Prime six month trial. I’ll just try it out.” Wrong. Though Prime trials are able to get their two day free shipping, they’re greeted to a page to upgrade their account for the full membership when trying to access Prime Music. How can something be a Spotify killer when they’re making it so difficult for people to give a test run?

Then again, maybe Spotify is a giant that can’t be beaten. Amazon Prime Music may have over a million songs, but Spotify’s got over 20 million, and its been said that there’s over four million songs on Spotify that have never even been played once. Additionally, its been pointed out that a good amount of top songs in Billboard’s Hot 100 is missing from Amazon Prime Music, and it also doesn’t have a deal with Universal Music Group. That means you won’t get to listen to artists like Fall Out Boy, Drake, or Maroon 5. It doesn’t really make sense for a brand new music streaming service. However, it all makes sense when you realize that the point of Amazon Prime Music isn’t to be innovative. 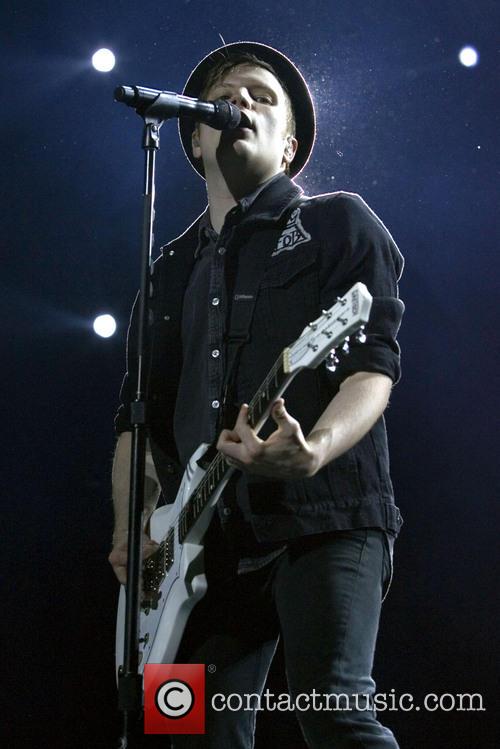 The bottom line is that, if you’re not somebody who typically buys from Amazon, its music streaming service is not worth the price tag. It’s actually there to get people to buy more physical items from Amazon itself, and it’s hard to blame Amazon in that regard. With over ten million subscribers to the Prime service, its been reported that subscribers spend double the amount in Amazon purchases that the non-Prime member does. Now, with its streaming service, the hope is that after somebody listens to an album for free, they’ll want to buy it with Amazon’s super neat free two-day shipping.

Perhaps the most interesting aspect of all is how this concept may impact album sales. Imagine the music service does become a hit with Prime members, and it ends up selling records at a massive increase. That may just be bigger than being a Spotify killer.