Rockers Faith No More Have Distanced Themselves From New Deluxe Reissues Of Their Classic Albums Angel Dust And The Real Thing. 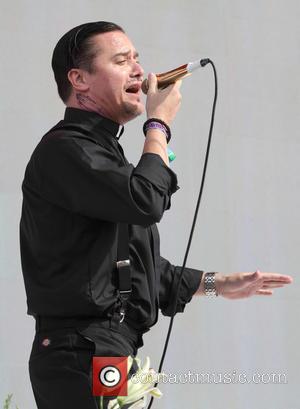 The eighties rockers, who reunited in 2009 after splitting in 1998, took to Facebook.com to inform fans that the re-releases are controlled by Rhino Records, the home of Warner Music's back catalogue, and have no affiliation with the group.

The message reads, "Most of you have probably heard news about upcoming Angel Dust and Real Thing reissues, and the latest statements seem (to) imply that these are band sponsored releases. In fact, they are Warners/Rhino re-issues (who still own the licence to them). This is not to say that they are not worth getting... it's just that they are not coming from us. Hope that makes sense. Thanks." 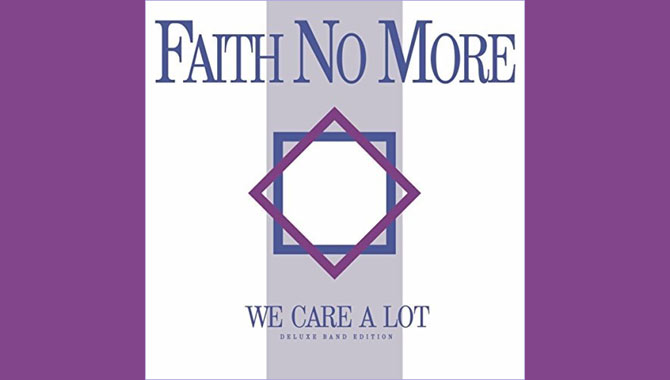 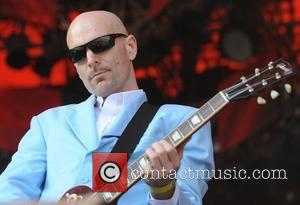 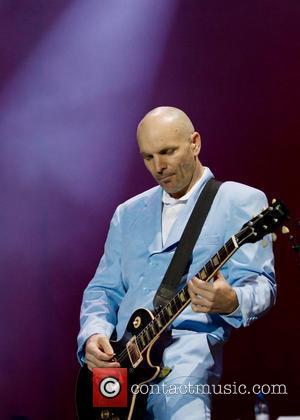