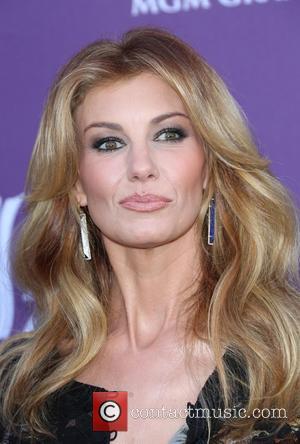 Country star Faith Hill has brushed off rumours she's set to join the judging panel on America's The X Factor.

Speculation over who will replace the outgoing Britney Spears and Antonio 'L.A.' Reid has been heating up as the talent show's production date for the new season approaches, and although former Destiny's Child star Kelly Rowland and Latin artist Paulina Rubio appear to be favourites to sign on, Hill's name has also been mentioned alongside the likes of Hilary Duff and Jennifer Love Hewitt.

But the This Kiss hitmaker has ruled herself out of the running, insisting the claims linking her to the Tv job are unfounded.

Taking to her Twitter.com page on Monday (20May13), she writes, "Heard I'm gonna be a judge on X Factor? Flattered, but not true."

Music and Tv mogul Simon Cowell is expected to announce who will join him and Demi Lovato on the panel this week (begs20May13) before filming for season three begins. 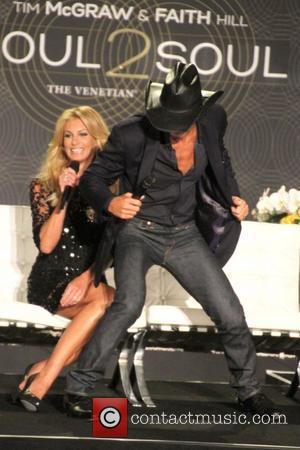 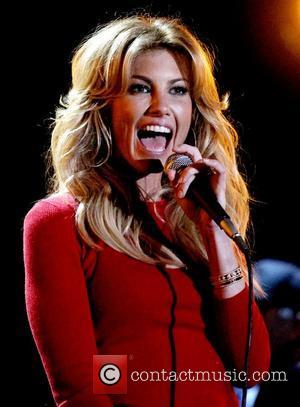