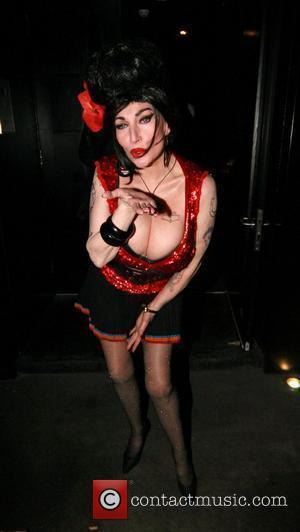 British actress/comedienne Faith Brown's Edinburgh Fringe Festival show was halted on Saturday (04Aug07) when she collapsed on stage. The star is now resting at home after appearing to faint just 25 minutes into the production of Faith Brown and her Boys in the Buff at the Scottish city's Pleasance theatre. Her understudy Anna Stolli has taken over her role in the production, but Brown has been forced to cancel her one-woman show Faith Brown Up Front, which charts her career. Her spokesman Kevin Wilson says, "Faith is desperately sad to let down any of her fans. She is an old pro from the show must go on school and is devastated not to be performing her two shows."