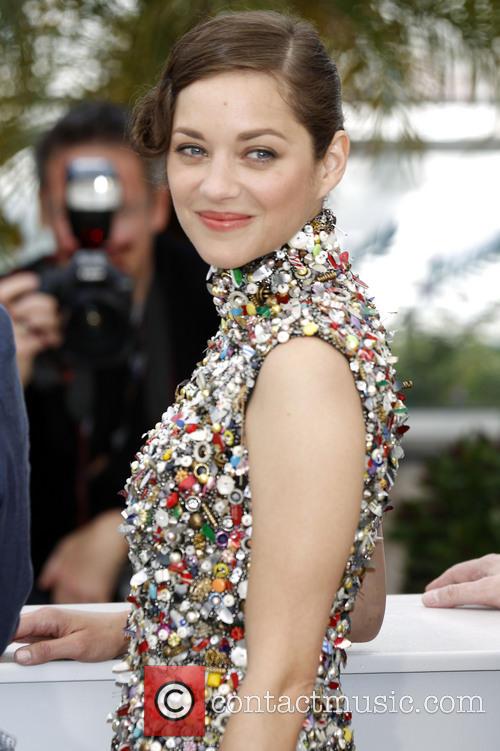 Two Days, One Night (or 'Deux Jours, Une Nuit') has premiered at the Cannes Film Festival and has emerged as one of the most praised films of the competition so far. Starring Marion Cotillard in the lead role, the Dardenne brothers film centres on Sandra, a woman who returns to work at a solar panel factory after a breakdown to discover that her job has been replaced by $1000 bonuses given to the other workers. 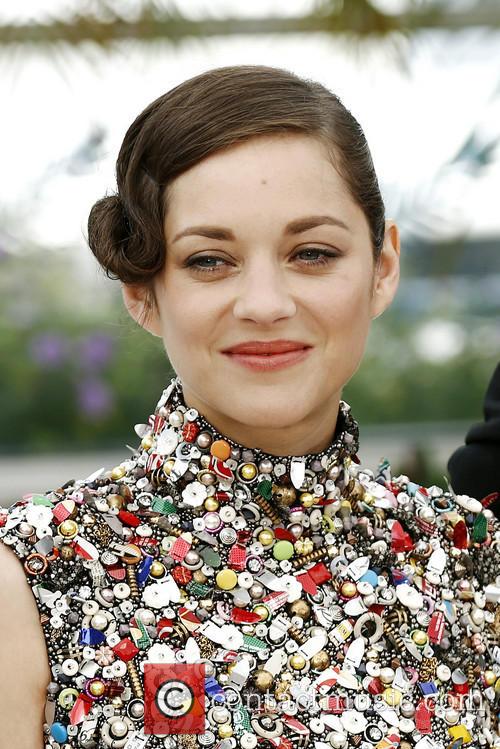 Desperate, the wife and mother urges her staff rep Jean-Marc (Olivier Gourmet) to hold a vote for the workers to decide whether they'd prefer their bonus or their colleague. With the vote set for Monday morning, Sandra has just the weekend to hunt down each of her co-workers and beg them to vote in her favour whilst she battles her returning depression symptoms.