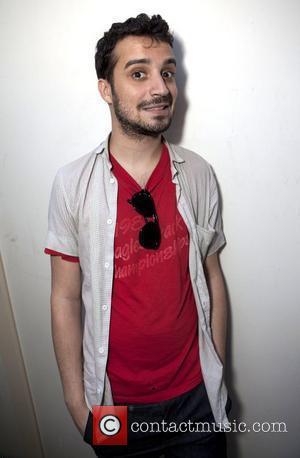 Rocker Fabrizio Moretti and girlfriend Drew Barrymore were left red-faced recently when they were caught having sex in the bathroom at a New York opera house.

The Strokes drummer, 25, and CHARLIE'S ANGELS star Barrymore, 30, decided to find another way to entertain themselves after becoming bored watching the show.

Moretti tells America's Jane magazine, "I had sex in the bathroom at the opera a little while ago, in New York.

"We went to LA BOHEME and it was wicked boring. So we decided to go to the bathroom, and we got caught, and it was embarrassing.

"If we'd gone to the men's room, people would've heard it and said, 'Good on you, man.'

"But we were in the ladies' room, and when we heard an old woman start to tinkle, we couldn't help but crack up.