Picture: Fabolous at the New York Premiere of 'Something From Nothing: The Art Of Rap' New York City, USA - 12.06.12

Rapper Fabolous has spoken out in support of his friend Chris Brown following the hip-hop star's controversial reunion with ex-girlfriend Rihanna.

The couple's romance came to a violent end when Brown attacked the pop star in his car on the eve of the Grammy Awards in 2009 and was later convicted of assault and placed on five years' probation.

Rihanna has since forgiven the Kiss Kiss hitmaker and they are giving the relationship another try, and Brown's collaborator Fabolous insists his friend deserves a second chance.

He tells New York Post gossip colum Page Six, "I can't wager my friendship on a public or media persona of him. Those people who have bad reputations, of course you wouldn't want to be around. But I don't believe he's a bad person.

"I believe, even if you're looking at the situation with Rihanna, things happen and you move on. Whatever happened in the past is the past... even Rihanna's moved on. The public has perceptions of people off of (sic) what they see, not what they know." 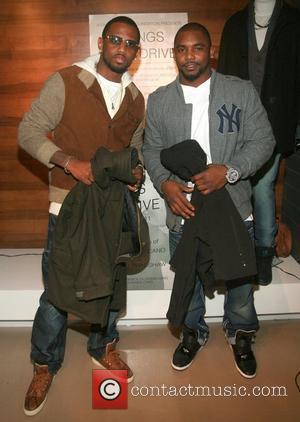 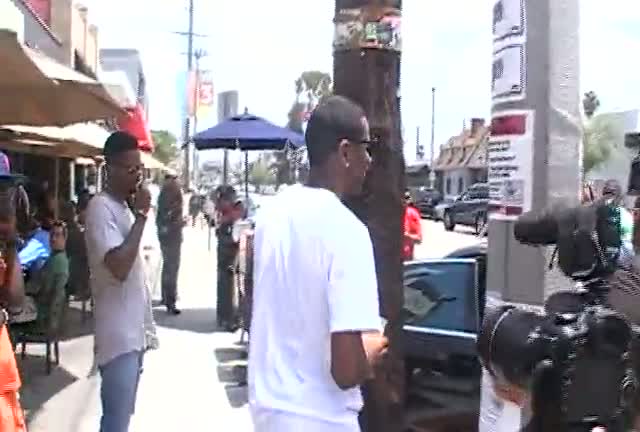 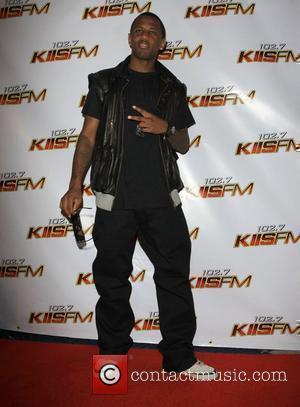 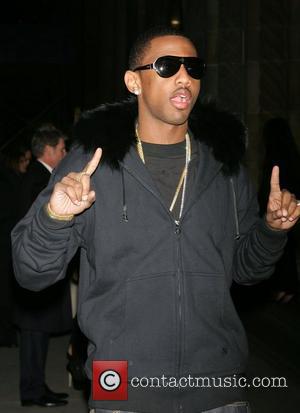