Actor Ezra Miller dropped out of high school to become a full-time actor after a dream about Ludwig Van Beethoven made him re-consider his career path.
The We Need To Talk About Kevin star was two years away from graduating from the Hudson School in Hoboken, New Jersey when he realised it was time to move on following a dream about the classical composer.
He tells New York Magazine, "(Beethoven) was crying, and he said, 'The four symphonies I've written are no good. They're just, like, not enough.' And I was like, 'You write five more! Keep going!'
"I woke up in a cold sweat and I was like, 'I need to drop out of school.' I think (the dream was) about how it's the responsibility of every artist to make sacrifices and seemingly irrational decisions in order to carve out their little pebble of work to put on the big, like, art kingdom that everyone's been building for so long." 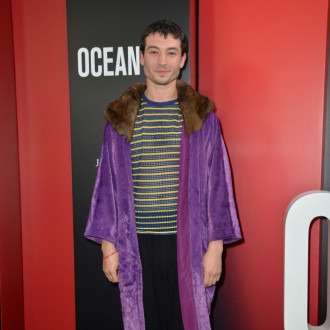 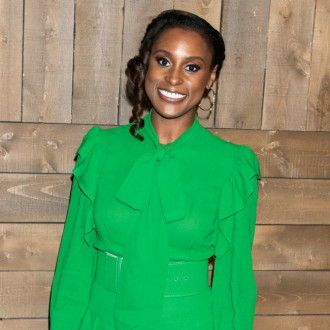