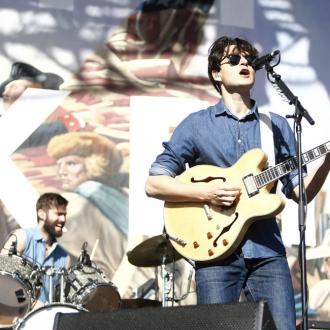 Ezra Koenig has dedicated a show to Tom Petty.

The Vampire Weekend frontman paid tribute to the late music legend, who passed away last week aged 66, by doing his Beats 1 show 'Time Crisis' in his honour, and revealed his favourite song is the star's well known hit 'Free Fallin''.

Speaking about the track, Ezra said: ''He's talking about life being in free fall, it's harsh.''

During the episode Ezra and painter Jake Longstreth spoke at length about how talented Tom was and discussed his work.

They even acted out a fictitious argument between the late star and Don Henley.

He wrote on Twitter: ''damn we love you Tom Petty. incredible songwriter. ''free fallin'' is truly one of the greatest pieces of american art. so perfect & sad (sic)

Several other big names from the music world paid tribute to the 'I Won't Back Down' hitmaker last week, including his Traveling Wilburys bandmate Bob Dylan.

He said in a statement: ''It's shocking, crushing news. I thought the world of Tom. He was a great performer, full of the light, a friend, and I'll never forget him.''

Bruce Springsteen admitted he was ''devastated and heartbroken'' about Tom's passing.

He wrote: ''Down here on E Street, we're devastated and heartbroken over the death of Tom Petty. Our hearts go out to his family and bandmates.

''I've always felt a deep kinship with his music. A great songwriter and performer. Whenever we saw each other ... it was like running into a long lost brother. Our world will be a sadder place without him.''

Steven Van Zandt, 66 - a guitarist in Bruce's E Street Band - was left in disbelief by the news that Tom had passed and sent his condolences to the star's family.

He tweeted: ''Man this cannot be happening. Not Tom Petty please. Our deepest love and condolences to his family and band. A brother and true believer.(sic)'' 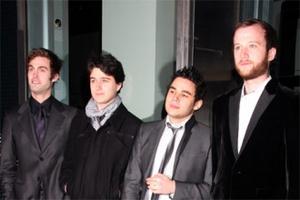