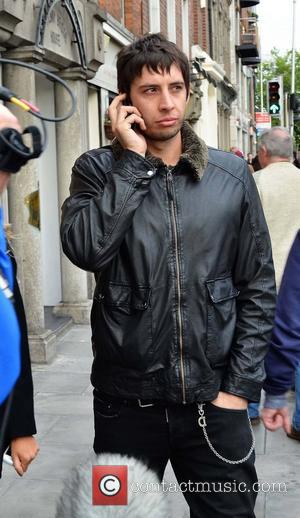 British rapper Example was diagnosed with a mild form of autism as a child.

The Changed the Way You Kiss Me hitmaker reveals doctors noticed he was struggling with behavioural difficulties as a kid and soon pinpointed it as Asperger's syndrome.

He tells U.K. newspaper The Guardian, "I was diagnosed with Asperger's when I was younger. I was amazing with numbers, I had a photographic memory, and I hated reading fiction, preferring books on nature and history. All symptoms of mild autism."

Example has continued to battle personal issues as an adult and has been undergoing counselling sessions to help him deal with his prior drug use and the pressures of fame.

He says, "I've been in therapy. The therapist told me he was used to dealing with egotistical males in the entertainment industry - blokes in the public eye who have got carried away with fame, alcoholism, drug abuse and affairs."